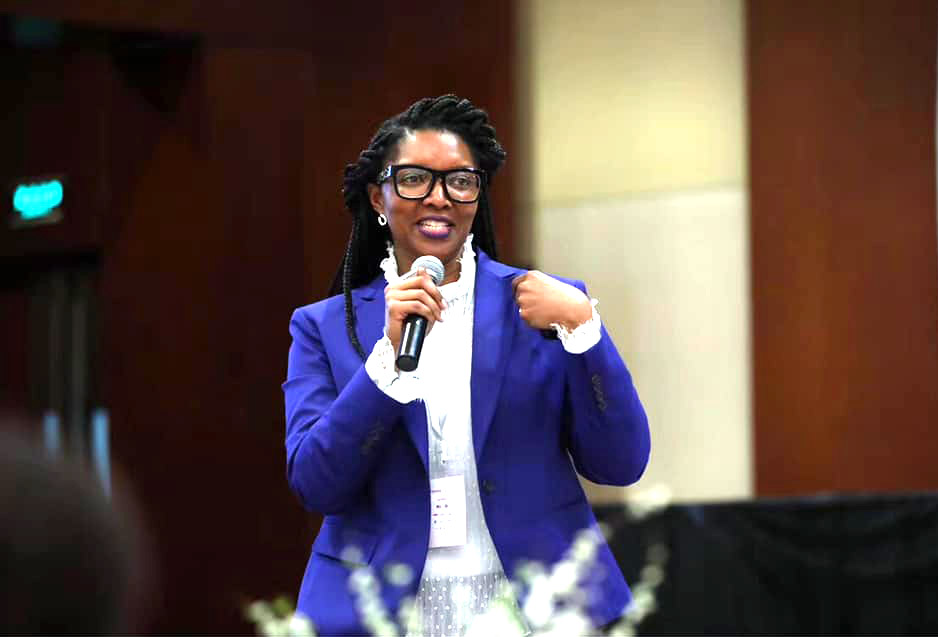 I have never been a religious person and just think to each their own. Talking with Caneisha, and seeing how her faith kept her, and still keeps her grounded was awe-inspiring. I wonder how many women would have reacted the way she did had they been confronted by infidelity as she started her ex-pat life in Dubai. Here is her story of how she persevered and even found her passion for helping others overcome their relationship problems. 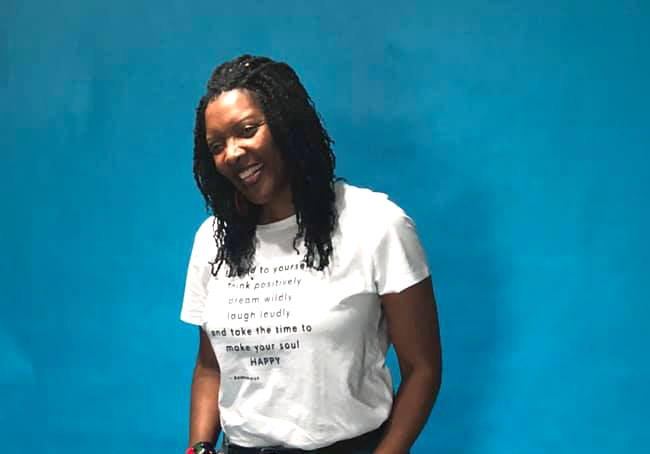 As the tee says.. take the time to make your soul happy.
Growing up in North Carolina, Carneisha dreamt of travel beyond the confines of her little town. The world was just too big and waiting to be discovered. Her first brush with ex-pat life came in 2010 when her husband got a job teaching overseas.
Her initial excitement was dampened upon joining her husband and discovering that he was having an emotional affair. Confronting that head-on, and coming out on the other side as a stronger couple buoyed by their faith helped to solidify their union, and led her to the niche of relationship coaching. She loved her life in Dubai, and after a few years, the family moved on to China. Covid-19 as we know disrupted a lot of lives, including theirs. They are now back on U.S. soil after making the decision to leave China.

Enjoying part of what China has to offer. The great wall.

I tried to picture myself in her shoes and wondered if l would have made the same decisions. It’s hard to pass judgment on people when you truly haven’t walked a mile in their shoes. I rarely make snap judgments when l meet people. I like to ruminate :-). I think that was my insight with this interview. 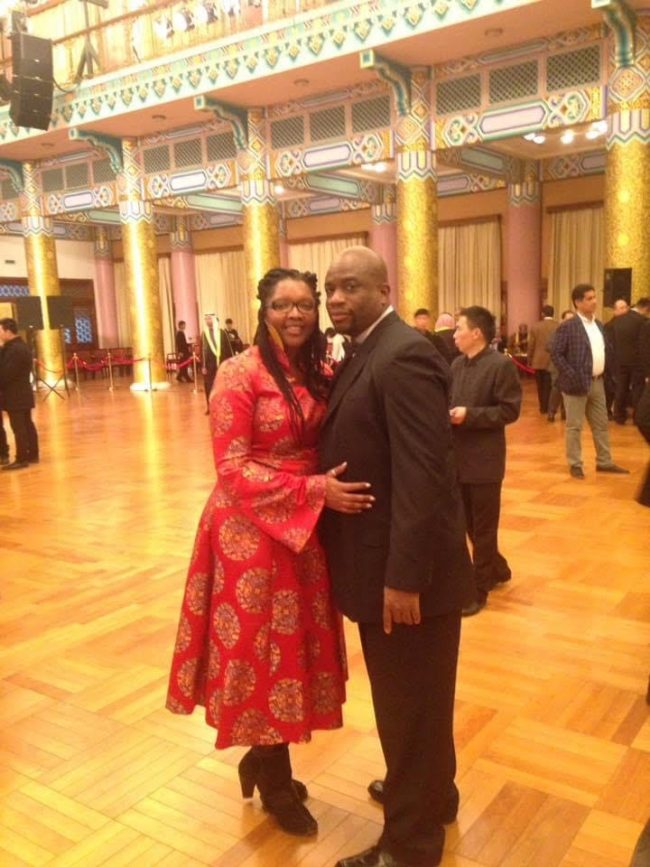 Carneisha is indeed a strong woman who excels at what she does as a relationship coach and motivational speaker. Her compassion comes from her own life experience, and so she can empathize.

Listen to the ten years of expat life podcast here:

You can find Caneisha on her website
Her Berry Thoughtful Life FB page:
Other podcasts you might like:
China with Colin
Wine with Caroline in Lyon
Bermuda expat Glenda
Boomer exodus to Mexico
*Remember to subscribe here, or on your favorite listening platform* 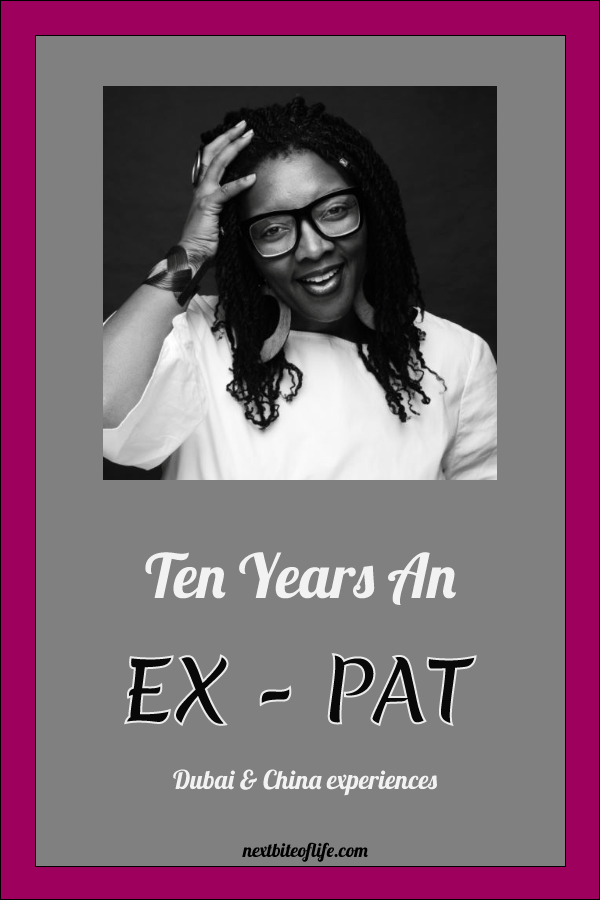 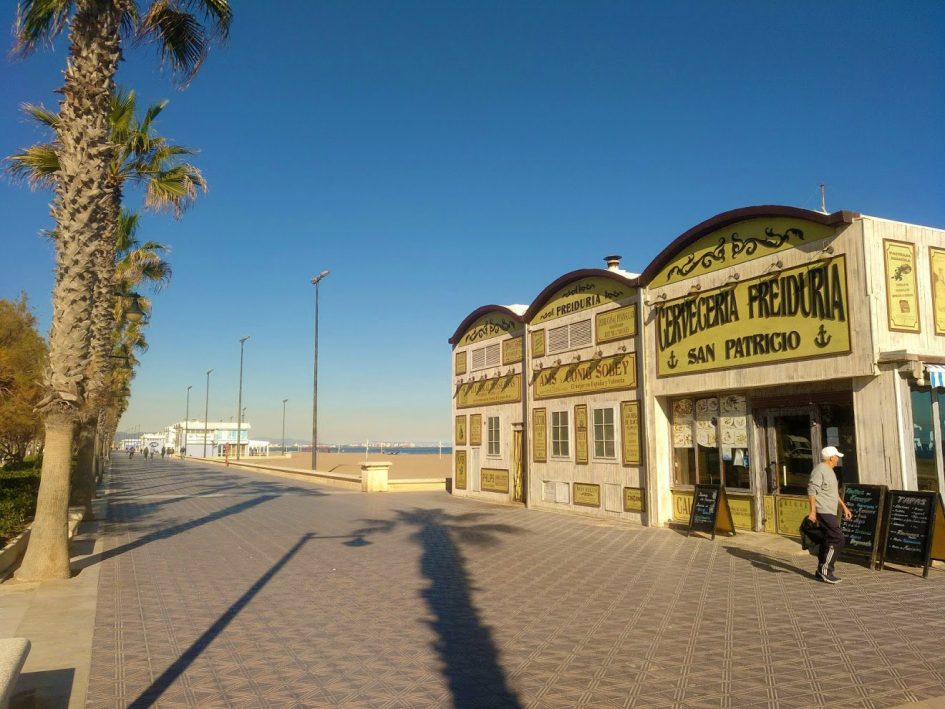 Strange days indeed.
Slowly, but surely, the number of new infections is going up, which is worrying to both the government and the citizens. There is no desire for another countrywide lockdown, but various regions are doing just that. Barcelona has the highest number of new infections, so that area is being watched closely.
A lot of provinces, including Valencia, are now shutting down nightclubs and gatherings of groups. One party that happened a few weeks ago has so far notched up 73 infections out of the 400 that attended. It is expected that approximately 40,000 restaurants across the country have either gone out of business or will be soon. 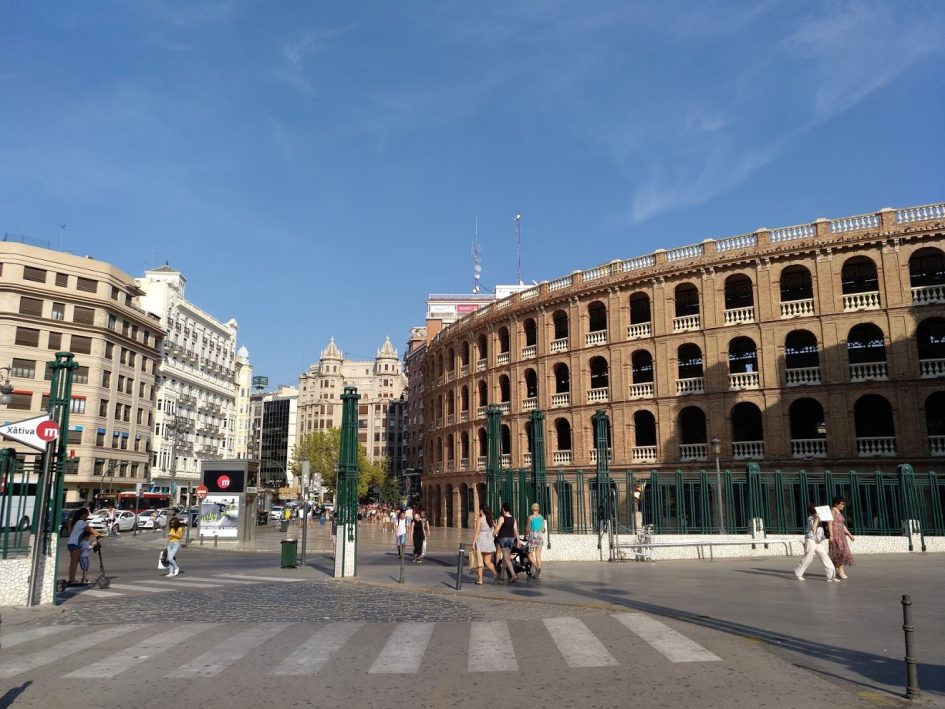 The city is definitely coming back to life.
The European Union has approved a €140 billion Covid bailout for Spain. Roughly half of the money will be in the form of a grant, while the rest will be a loan. The payments will be spread out over six years. It is hailed as historic because this would be the very first time that the E.U will be in financial debt.
I can only hope that this money actually reaches those who need it. Like all big countries, Spain has had a high level of government corruption with Valencia right in the thick of it. Ultimately over 1,300 politicians were arrested and tried. Huge amounts of money stolen, never to be recovered.
There is an ongoing investigation into the money laundering actions of the former King of Spain and a 65 million euro “gift” to one of his ex-lovers. At least she says it is, and should not have to pay it back. The current king of Spain renounced all inheritance he would have received from his father earlier this year. To say people are leery would be putting it mildly.

Valencia, as of this past Monday, requires us to wear masks all the time. It’s no big adjustment for us as we were doing it anyway. I am happy about that because the tourists were definitely not wearing them, at least the ones we have seen. The €100 fine might be a deterrent. I hope so. 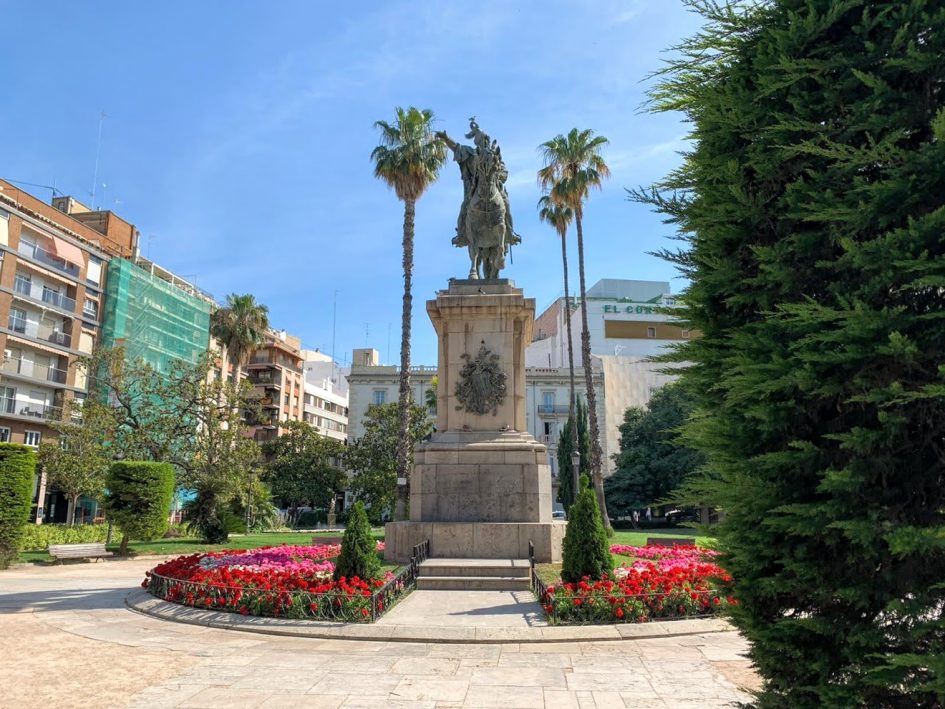 We are sticking with day trips for the foreseeable future. As soon as we get the car back from the shop. The poor thing died during the lockdown, and the mechanic has been so, so busy, he keeps promising to fix it manana… haha! We haven’t minded since we don’t need it, plus parking is horrendous, and it has a parking spot at his shop. :-). Our mentality has also changed l guess.
It’s been quite hot and muggy which has dampened my enthusiasm for being outside unless out of necessity, mainly doctors’ appointments. A few evenings, we’ve had a bit of rain which has been quite refreshing. Seeing the shenanigans still going on in the states, we are quite happy to be home here.
How’s life with you? Is the heat getting to you?