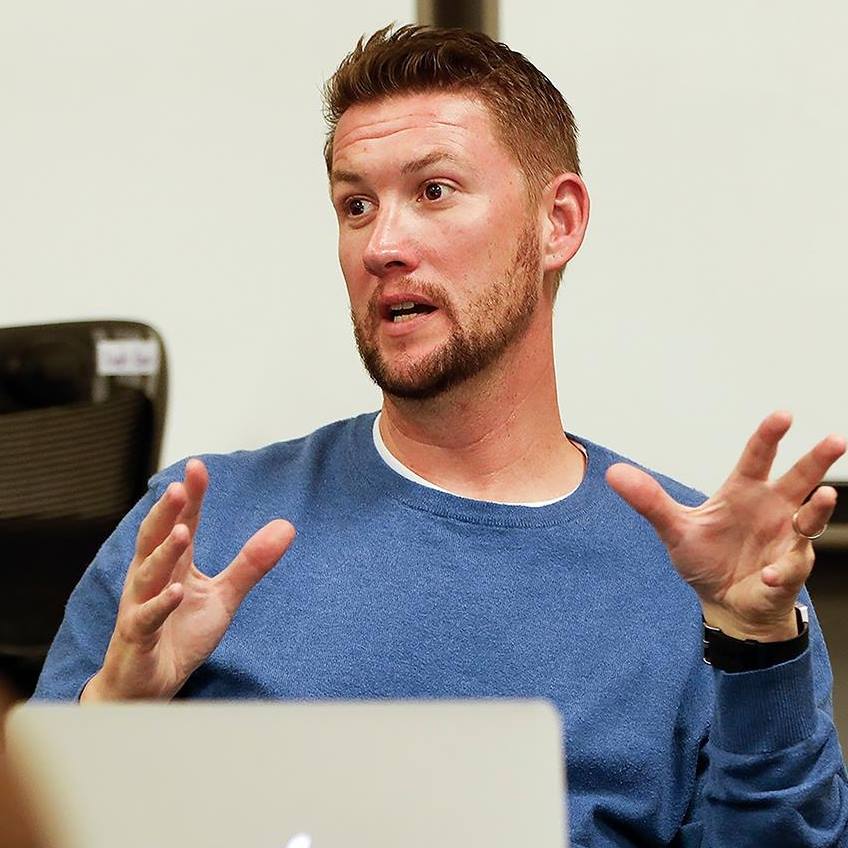 This week’s post was another fun one for me. I got to talk with Travis Luther about the boomer exodus to Mexico, something that has been happening for decades, but has intensified greatly in recent years. Travis spent a total of twelve years doing research on this phenomenon starting with his masters thesis. Find out the major reasons why more boomers are abandoning the U.S. for what he calls “The fun side of the wall”. Mexico that is. 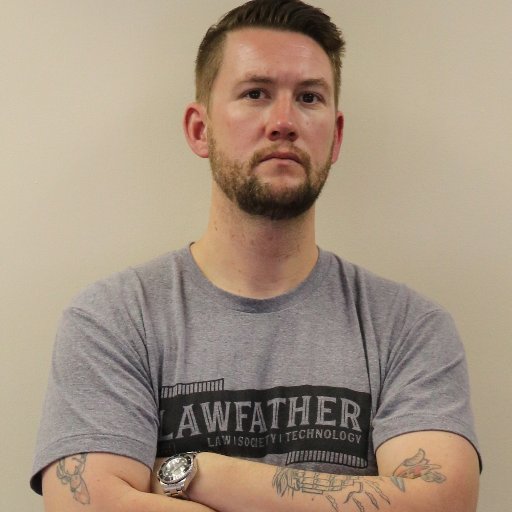 Travis Luther is a true entrepreneur and among his many talents is writing. He is the author of the bestselling Amazon book titled “The fun side of the wall: Baby boomer retirement in Mexico”. I, being on the very tail end ( I like to call it the caboose) of the boomer generation really appreciated the inside look into this movement.
Having been to Mexico several times, I can understand the attraction. Lovely cities, really nice people and amazing food. Don’t even get me started on margaritas, my favourite adult alcoholic beverage. What’s not to love? :-). Also, as of late, I know of quite a few younger people that are “early retiring” in Mexico. The country has also become a magnet for digital nomads taking advantage of the lower cost of living.
Travis, over the years, interviewed about 500 baby boomers in Mexico on his research trips and shares some of the inspiring stories in the book. Our conversation was relaxed as well as eye opening. It’s easy to see how his calmness and fun attitude makes people comfortable enough to share about their lives. 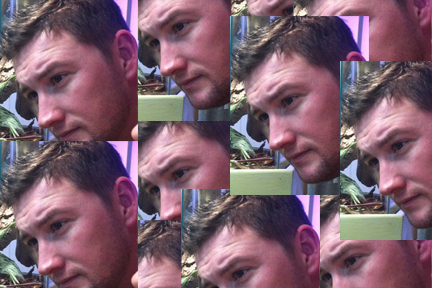 Highlights of the Baby Boomer Flight to Mexico podcast:

Listen to the episode with Travis Luther here:

You can find Travis here on his namesake website:
Purchase the book on Amazon:
Other podcasts of interest:
Vancouver with Cheryl
Valencia Expat Jane
Life in Bermuda with expat Glenda
Stuck in Australia 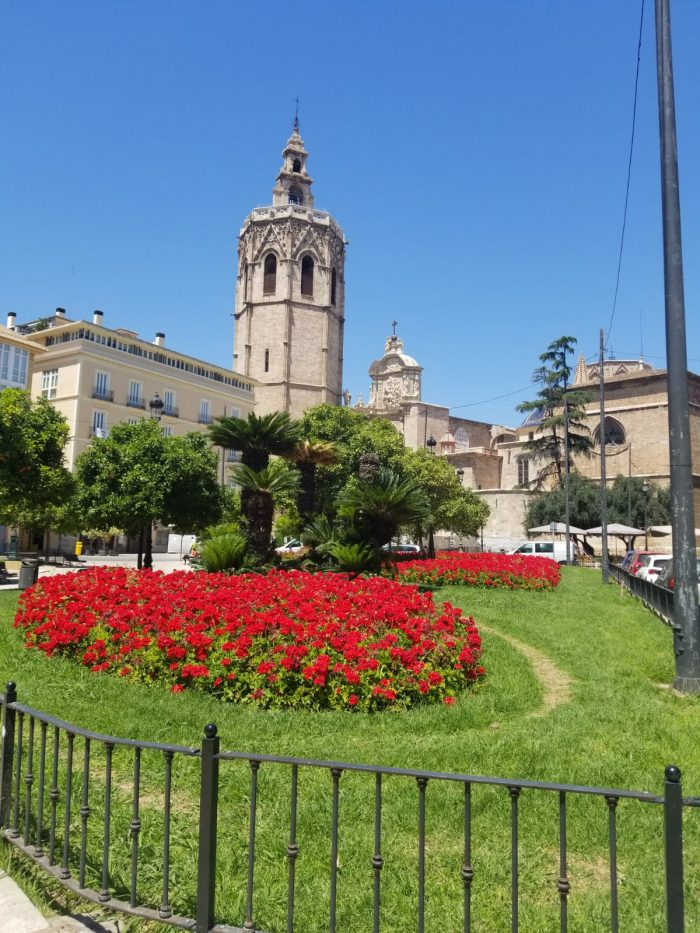 Valencia is looking all pretty. Photo taken by my friend Sary. Still a bit quieter than normal.
The streets are definitely busier and way more cars on the streets. Our section of the Turia park is also much emptier now when we go for our walks as it seems most people have now gone back to work. It was quite nice to have the cafeteria below us reopen  (he had only been open for about six months before the lockdown and l feared the worst even though small businesses got financial aid.). You bet we resumed our chitchat in Spanish).
While l had been okay with the quietness of the whole city, it did feel good to see life picking up. People are starting to sit out on the terraces again and a lot of us are wearing masks which is awesome. The downward trend (infection and deaths) in Spain continues.
I do worry a bit about them opening the border. This past week, a stupid man got on a short flight (while awaiting test results and who had been warned not to travel).  Turns out he was positive. The speed at which he was tracked was awesome. By the time the flight landed an hour later, he had been identified. The bad news was that unfortunately all those sitting within three rows of him, I think 14 (including some guy he had chatted with at the airport), had to be quarantined as well.
I have a feeling this is going to happen more and more as the number of flights increases and people flitter in and out. Some people are just selfish and don’t care about others wellbeing. I don’t know if there is a way to stop it though, and l’m afraid this new normal  is going to suck and the powers that be will never be able to guarantee that travellers will be spared being exposed or having borders close again. We’ll stay put for a while till it all shakes out. Federico’s mom reminded us that we were supposed to leave on our cruise today :-(. Times have changed so in such a short time.
You might have seen this already as l posted it on Facebook. This was shown on Spanish TV for the whole 8 minutes and 46 seconds which was how long that officer took to choke the life out of George Floyd. It was agonising for me to watch, and l can only imagine how he felt as his life slipped away.
These days l am weaning myself off news because it is overwhelming and l am angry often. I am grateful that people are speaking out on racism. I just don’t want this to be the some  “trendy” thing to do for a while, and then things go back to business as usual. The work is definitely ongoing. This does feel different as the whole world is watching.
How are you holding up in these crazy times?  Do you know any baby boomers who have hightailed it to Mexico? Have you thought about leaving your country for greener pastures?