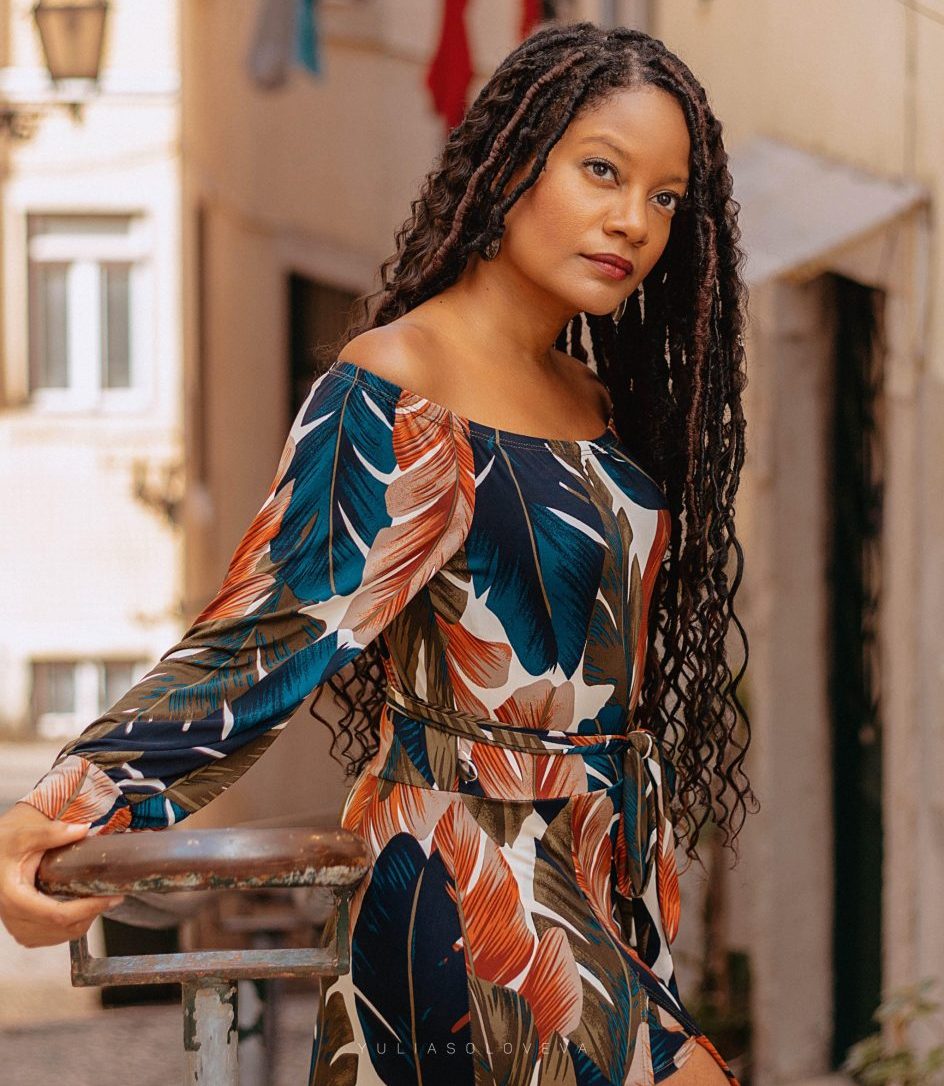 Like most people in life, Cinnamon was dreaming of a new place to call home. The wanderlust was so strong by the time she embraced her fourth decade of life, that she decided to move to  Portugal on the fly after some personal setback. On the latest post and podcast, we talk about why she is loving the expat life in Lisbon, her portable business, what her new “home” Lisbon is like, racism, bad romance, and how a random Tinder date gave her the most profound and illuminating advice. 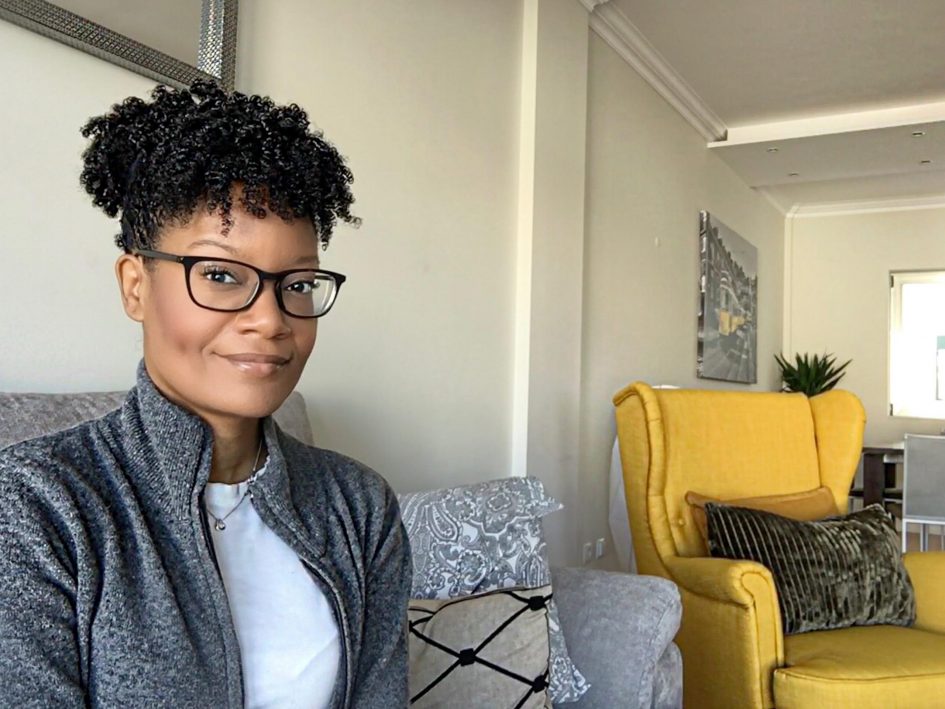 Freedom to be where you want to be. Relaxing in Lisbon.
Cinnamon’s story is one that is familiar to me in some regard. She experienced loss of family and that ignited her passion for seeking something other than the expected. The recession had devastated her net worth, much as it did for quite a few of us, and even though she knew she never wanted to retire in the states, it still took her by surprise to be heading out way sooner.
Living in Lisbon so far has been a very positive experience. While she does not advice everyone to just head out there without doing their due diligence, it has been great. She has a YouTube channel where she discusses life in the big city and things to watch out for. 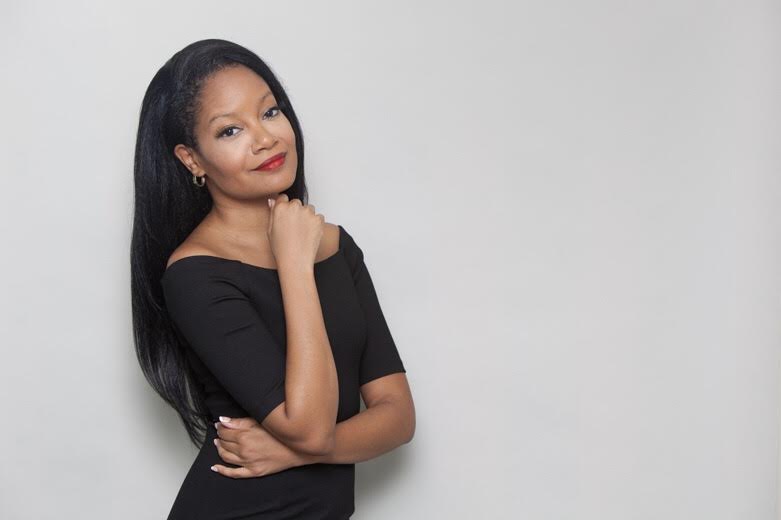 Life as an expat in Lisbon definitely agrees with her.

Some of the highlights of the interview:

Listen to the loving and living the expat life in Lisbon podcast here:

Make sure to subscribe so you don’t miss any future episodes.

Other podcast episodes of interest:

Mass exodus from U.S. to Mexico

Living in japan as an expat 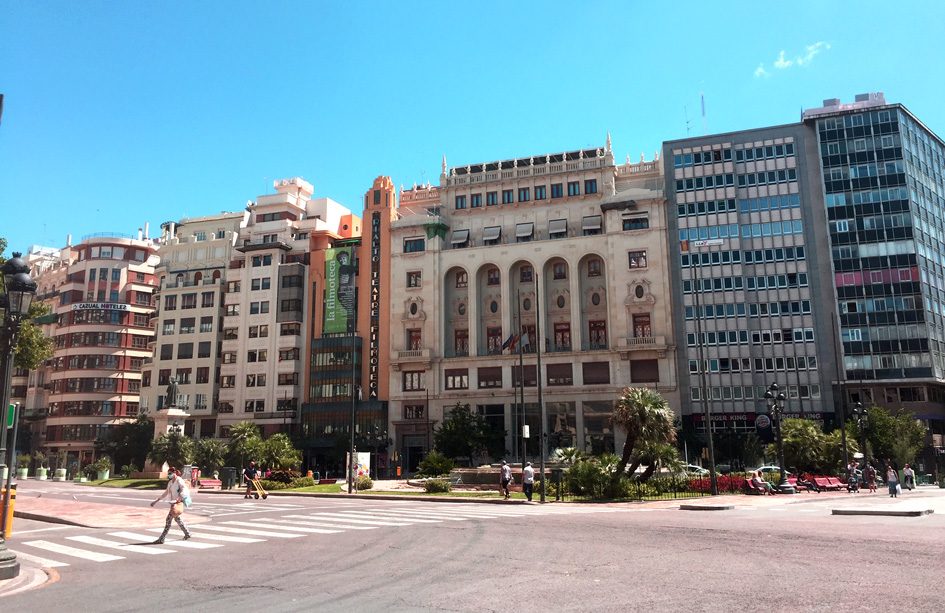 The streets are very slowly coming back to life. Strange days indeed.
We are zooming along and there is something to be said for the locals having the city to themselves. Federico said it felt like we were on vacation, and indeed it does. We visited the Mercado Central and found it quite easy to walk around and not be swept up in the sea of people.
A lot of restaurants, which can now operate on a 70% capability by the way, are woefully empty. I’ve heard from friends that popular expat hangouts (pubs) are hanging by a thread, fundraising and hurting badly. I think this is going to be quite the blow to the economy, especially with the lack of tourists.
In places like Barcelona, Lisbon and other hotspots in Europe where the locals were hating on tourists, it’s obvious that without those very people, life is going to suck balls and businesses will suffer. On the other hand, they seem to be enjoying being able to be tourists in their own  backyard. How long will it last? I predict a lot of places will not survive. Be careful what you wish for indeed. 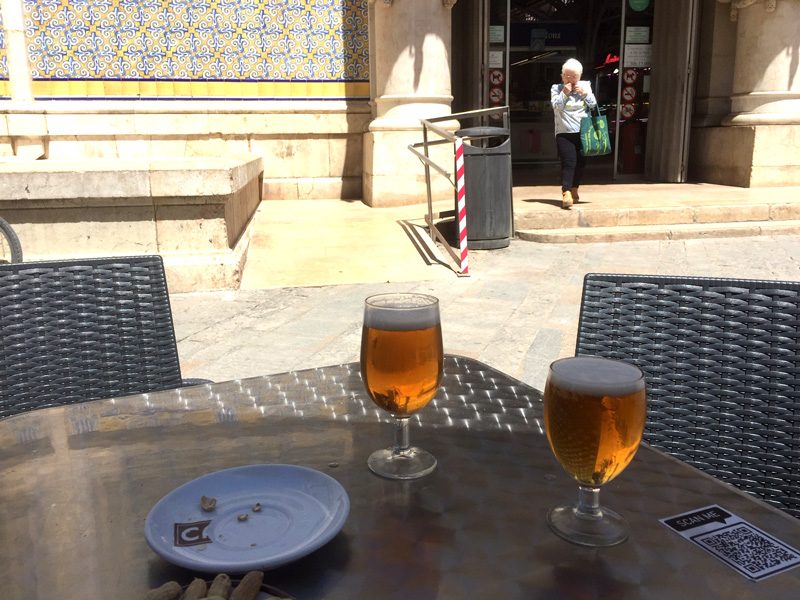 We will help by drinking our share of cold beer. :-)
In order to help the local businesses, we are planning on revisiting restaurants from past outings, the great ones anyway. It’s the least we can do. We are currently loving the even slower pace.
We are obligated to wear masks pretty much everywhere now. Still stifling, still hot, but a lot of people are compliant. I don’t know if it’s me, but even the sidewalks look cleaner, less dog poop, as if people are actually trying to be cleaner (perhaps fearing the spread of germs, heaven knows we have enough to deal with). Whatever the reason, I welcome it. A major pet peeve for me. 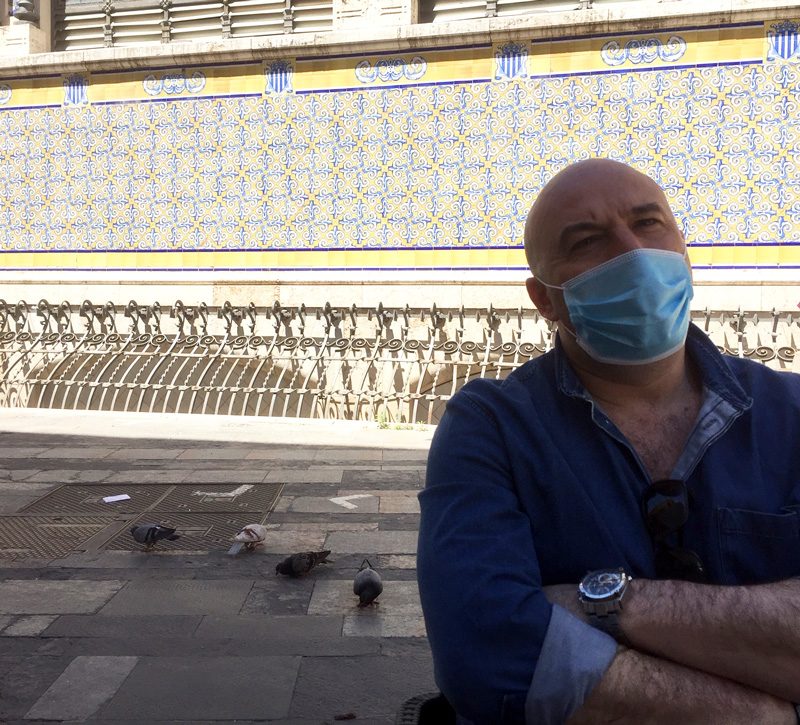 First outing in months at a cafe. Pretty dead everywhere.
The only major change coming soon in the final step will be the opening of beaches for bigger groups.
Flights are supposed to resume for a lot of the airlines on July 1, but l suspect that will be pushed back even though there is pressure on the Spanish government to reopen earlier. June 15 was the prior date, but they keep changing their minds.
My advice is for any traveler to hold off for just a bit longer. A lot of people booking flights prior to that are not getting refunds, just vouchers. Looks like the airlines sell these flights, fully knowing that the countries are not open to tourists and then stick you with a voucher as opposed to a refund.
I believe visitors from the U.S. will still be forbidden to visit Spain for a while. I understand Portugal and l think Greece are letting those people in though. I would be okay with them waiting for at least a couple of weeks to see how it goes over there before making a final decision, truth be told.
Any travel restrictions over your way? How are you adjusting to the “new normal”?