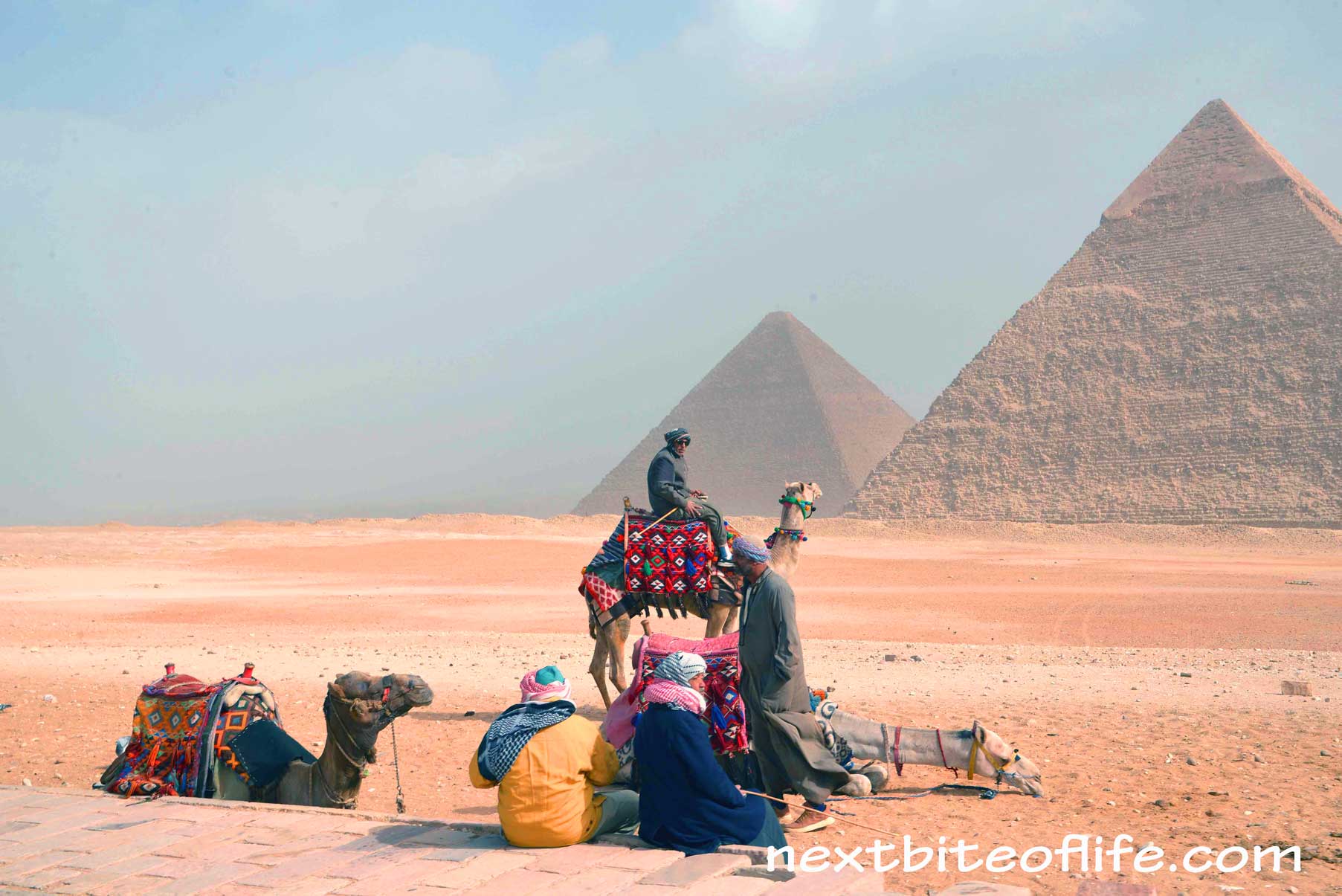 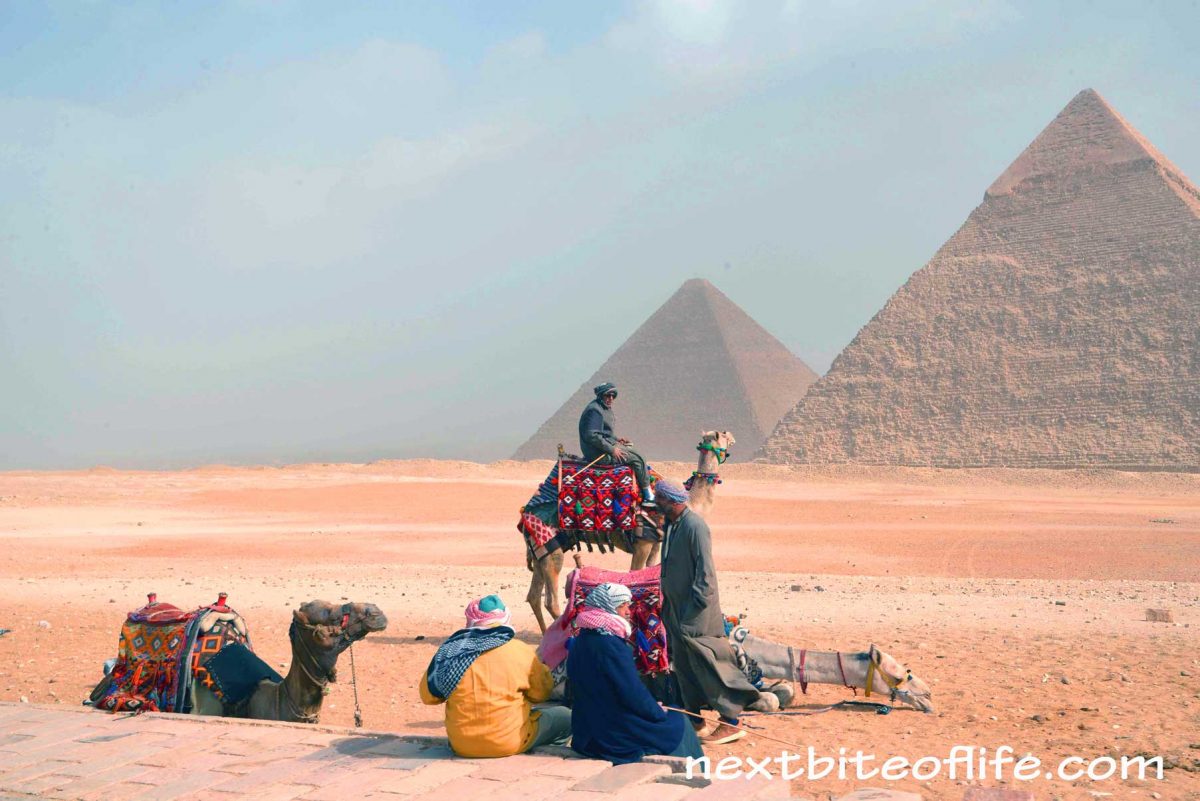 If you follow us on Facebook or Instagram, you know that we are in the Kingdom of Ramses, all 11 of them! What a fabulous country Egypt is turning out to be. Another place I was sure I would like, and l am proving myself right. I am somewhat surprised that Federico likes it too (he is already plotting a return!). Definitely an impulsive decision to visit. It started out with an innocent conversation that started merely three weeks ago. Here’s how it went down, and we have definitely found ourselves enchanted with Egypt.

Our friends had dropped by Valencia for a quick visit on their way to Hurghada, Egypt. They were taking a direct flight out of Milan. From my last post, you know we have been visiting his family in Rome after the holidays and continued on to Verona from there. Our last stop of the vacation  was a few days in Milan and then a direct flight back to Valencia instead of going back to Rome. Chatting with my friend on FB a few days later, she made a comment about us continuing on to Hurghada since we would already be in Milan..and boom! Our secured house sitters already had another sit in Malaga, so we had to scramble to find new ones to take over. The gods were smiling and after a few days, we found a lovely young lady who was in between sits (London and from us going on to Australia). Lucky, lucky, lucky!

We are in a suburb called El Gouna, a pretty ritzy place by all definitions! For Nigerians, this is similar to Lekki in the Lagos area. A side trip to Cairo was a given. It is after all, a dream for most people to see the Pyramids of Giza, us included. Located just outside the city, we spent an amazing afternoon at the Cairo’s Egyptian Museum , saw the most interesting mummies of kings and animals  and were wowed by history. My mind is blown. I’m not even sure l will be able to describe what we saw cohesively, but l promise to try. We need to come back and a whole day is not even enough in my opinion.

I am so thrilled that the year is off to a good start. One of my wishes on the wrap up post was more African travel. It will be hard to top this for sure. Everybody has been really nice and as said, Federico can’t wait to come back. I had no idea Hurghada especially was a haven for Germans, Italians and British sun seekers. We have met a few people who live here year round in this faux, not quite a reflection of real Egyptian life enclave. Everybody knows it, but nobody cares :-).  The blue of the Red Sea certainly rivals that of the Maldives so l see the draw.  Federico even said he wouldn’t mind living here (El Gouna, not Cairo) :-). It is quite nice and the prices extremely reasonable..but! :-). Traffic in Cairo is kind of insane, but we both observed that it is for sure less chaotic, more organized (civilized), less noisy  (less honking) than Lagos, Nigeria  is. Plus the roads are nicer. Two trivial things have been on mind constantly since our arrival. “Walk like an Egyptian” by the Bangles and Steve Martin’s King Tut routine :-).

El Gouna, Cairo and Luxor! Boy, I’ll have lots to write about. Until then, you’ll have to make do with the postcard from Cairo! How you doing? I know a lot of places have been cold as heck!. Did I mention that my friends were blown away too? So much so, they are planning on moving here! Definitely means we have to come back.