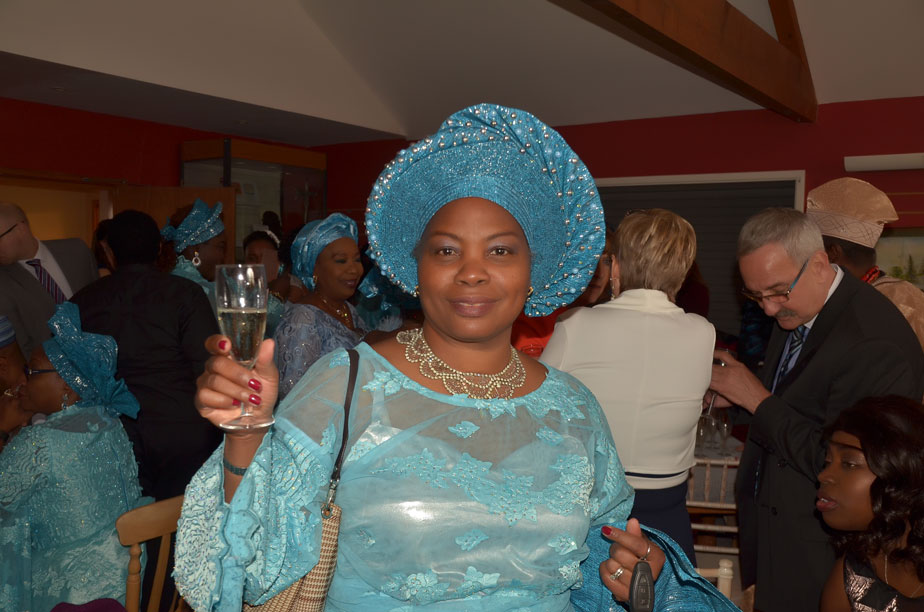 I have been MIA for a while now! Reason being that l am spending time with my family in England. The main objective was to attend one of my niece’s wedding. This is a solo trip. Federico stayed behind to watch the dogs. London was cold and grey. l then moved on to Leicester which was also cold and grey. I am currently in Sheffield, where..yep! cold and grey. It makes you understand seasonal depression. It might become unbearable if l lived here year round. A major reason why a lot of British people move to Spain l suppose. Chasing the sun! 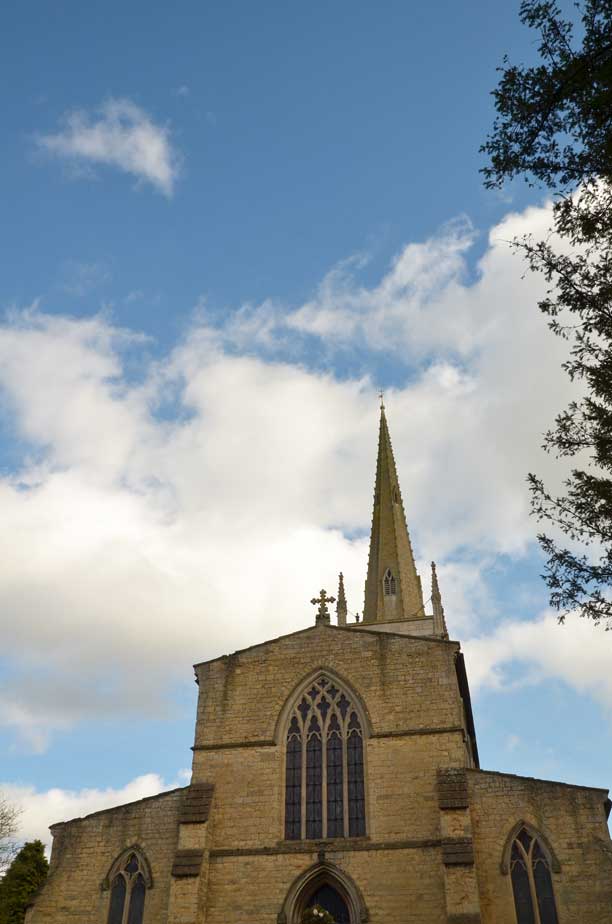 The church was a centuries old thing in a village setting. Very nice.

The wedding was a rather small affair by Nigerian standards, with a mere 150 guests, mostly family from both sides. A lot of my siblings and cousins etc were sort of shocked at the “tameness”. A one day affair as opposed to two. Being cheated out of a proper Nigerian engagement, something l think the groom’s family would have enjoyed very much. It was however nice to see everyone fly in from all areas of the world to witness the union. The groom’s family turned out to be quite close-knit Irish family and they obviously had a great time. We were all surprised as they had a fierce liking for Nigerian food, and ate it with gusto. We found that pretty amusing. 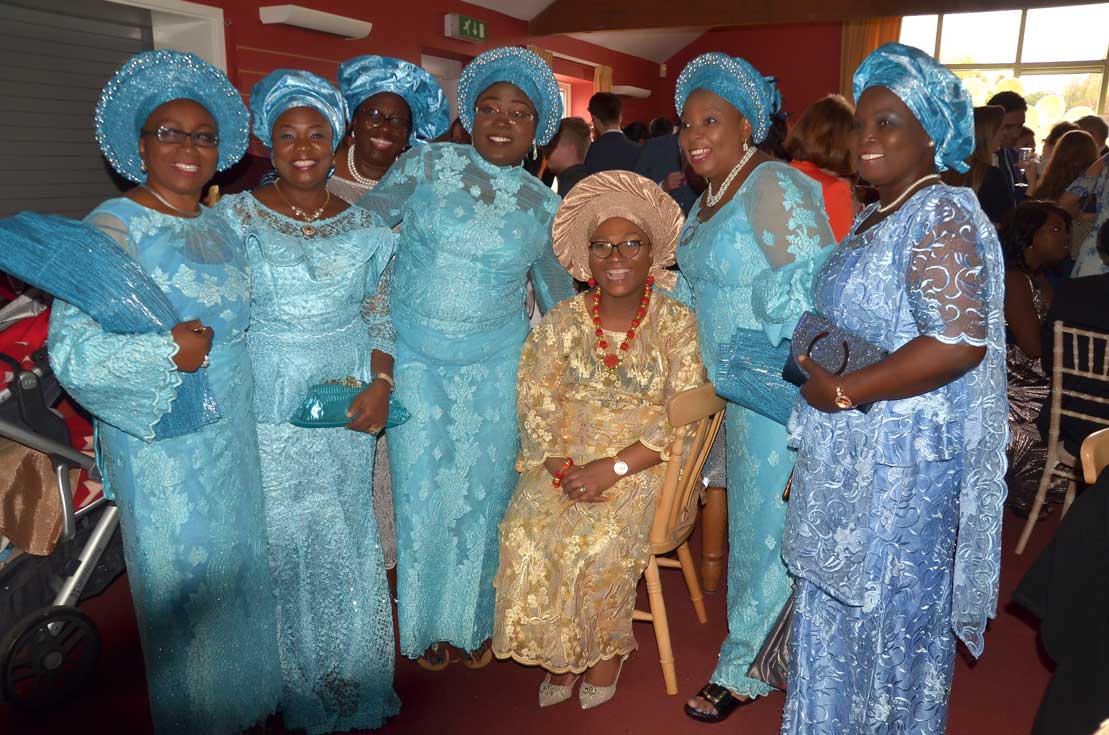 Mother of the bride surrounded by family.

The bride and groom requested no photography except for the hired pro lady so you don’t get to see them. That was a bummer as l had taken the camera. I did end up taking a lot of pictures of everyone else as they ( my family) refused to let me put away my camera at the reception. They were like ..oh hell no! I paid for this outfit and l’ll be damned..Haha!. They insisted the lone camera woman could not capture all the moments since she was focussing on the wedding couple. Anyway, it was a great day filled with lots of dancing, drinking…and then more dancing.

I am currently spending the days hanging out with two of my older sisters and a niece’s kids. A four year old and twins that are almost one, all boys. I have seen more cartoons in these days than l have my whole life it seems. Paw Patrol! Yeah!!! :-). It’s been pretty good, but l don’t know how parents do it all day long, day in day out. 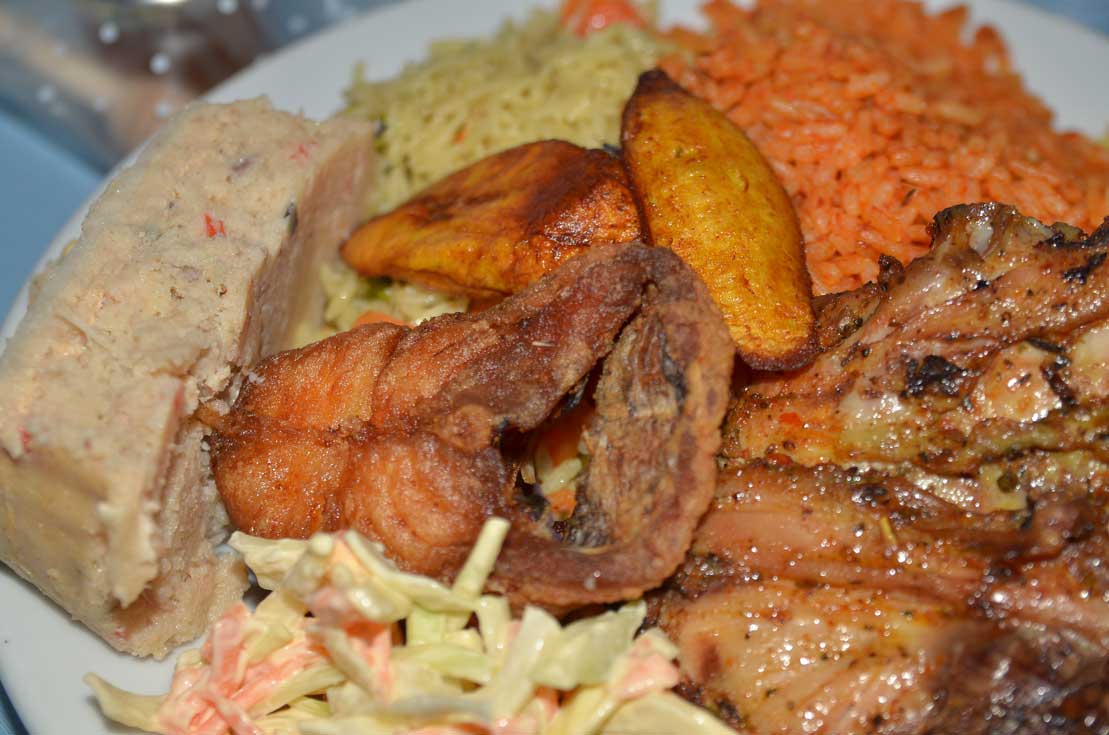 Just some of the food consumed at the reception. The night time affair was more Afrocentric. The bean cake on the left (moin-moin) was absolutely delicious.

Valencia will be in the thick of fallas when l get back so that should be a whole lot of fun. I am not looking forward to the noise from fireworks, the dogs get jittery and hopefully the little one won’t get as many seizures as last year. A lot of locals rent out their places and head for quieter pastures. Since this will be our second one, I’m not even sure we will go around and see ninots and displays, save for the biggest ones. A friend is visiting so it might be fun to show her around. Our neighborhood entry will be set up right behind our building, so very convenient.

How’s the weather over your way? Hopefully not too cold. I am actually looking forward to the sun in Valencia.