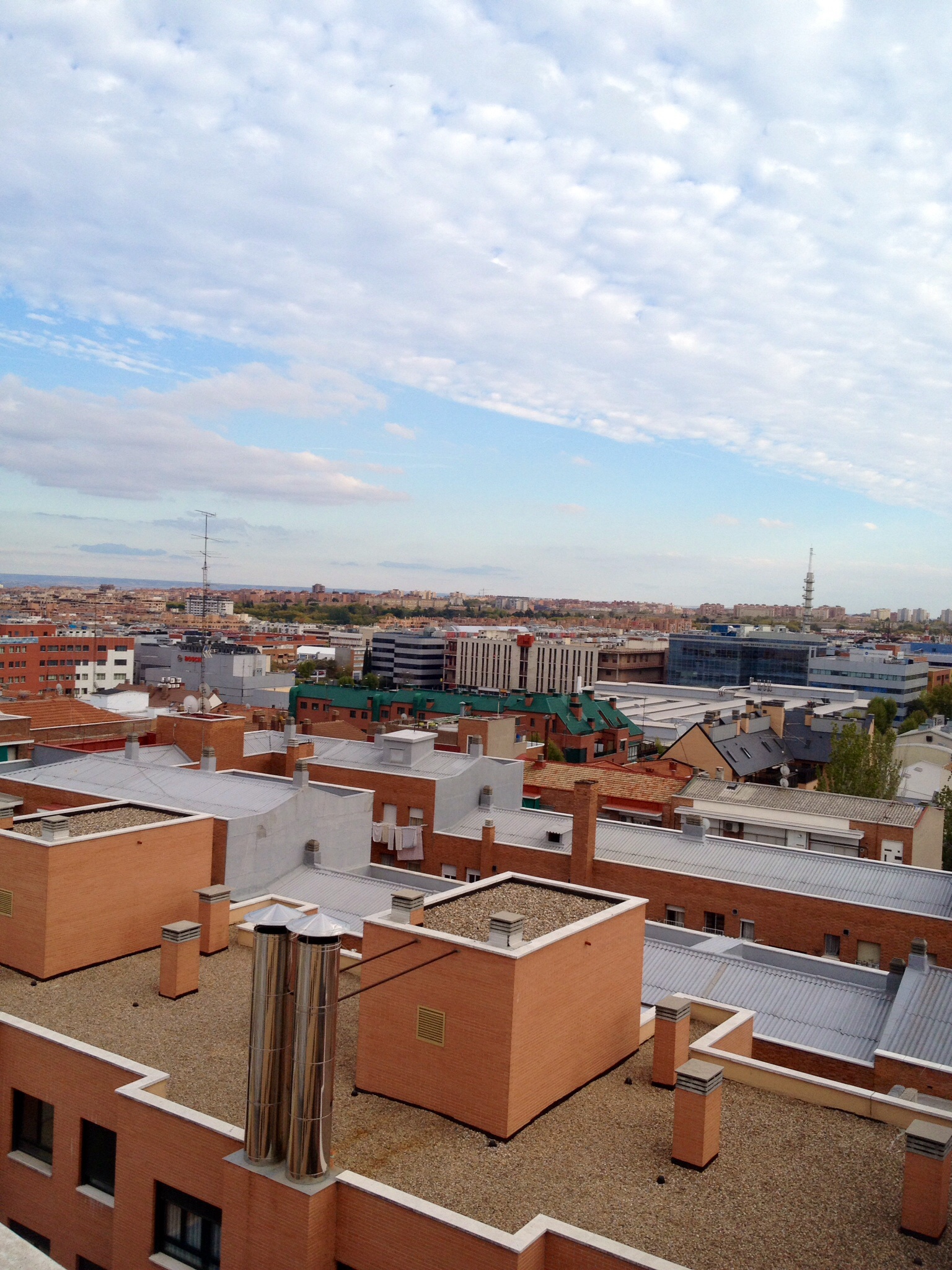 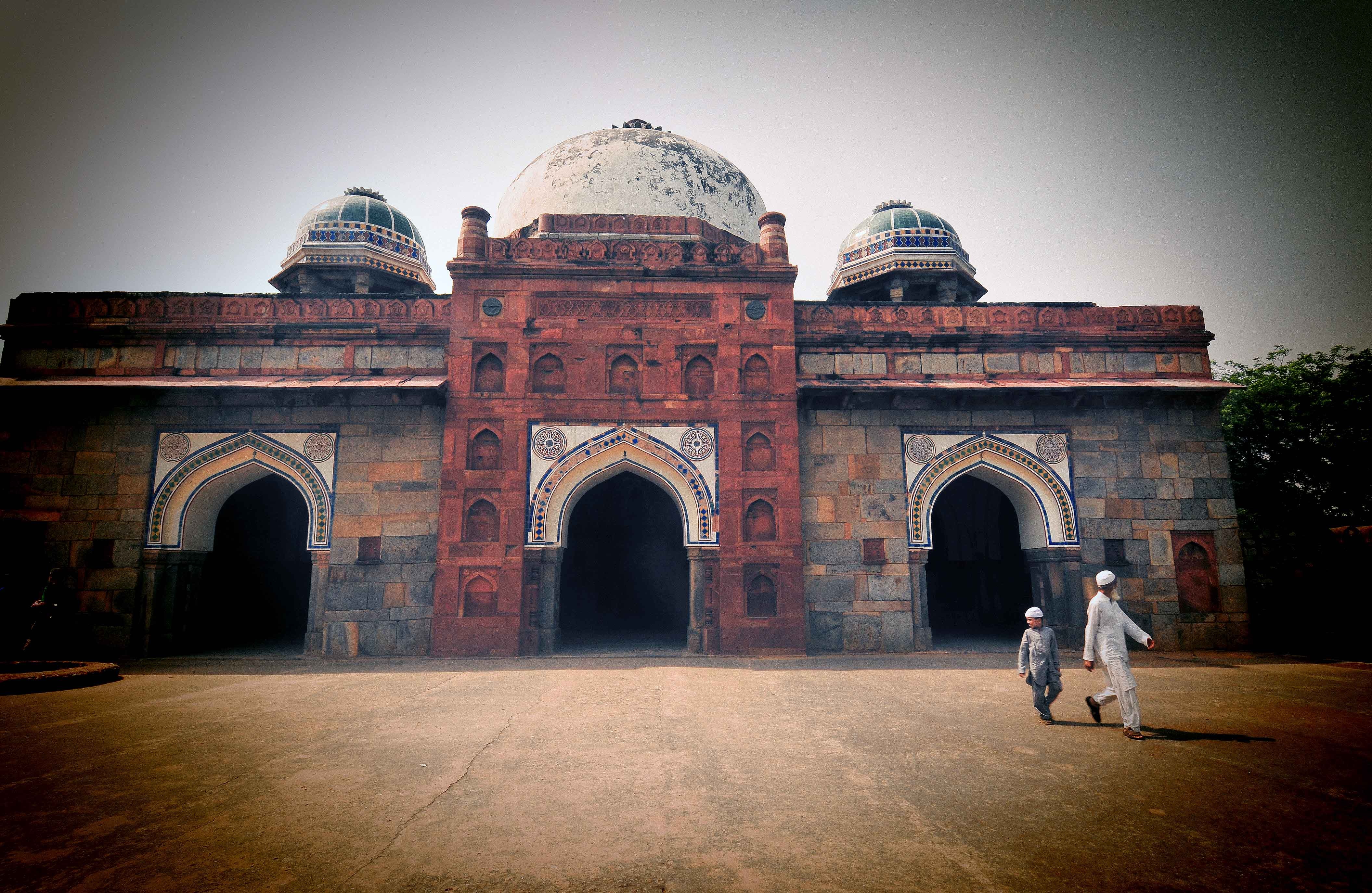 As much as l would have loved to show you beautiful pictures of India and the Taj Mahal, l am in no shape to. It has been a bit stressful and a money drain the past week or so :-) . The good news is that my brother’s long surgery went well, and he is healing well, so it was definitely worth it. 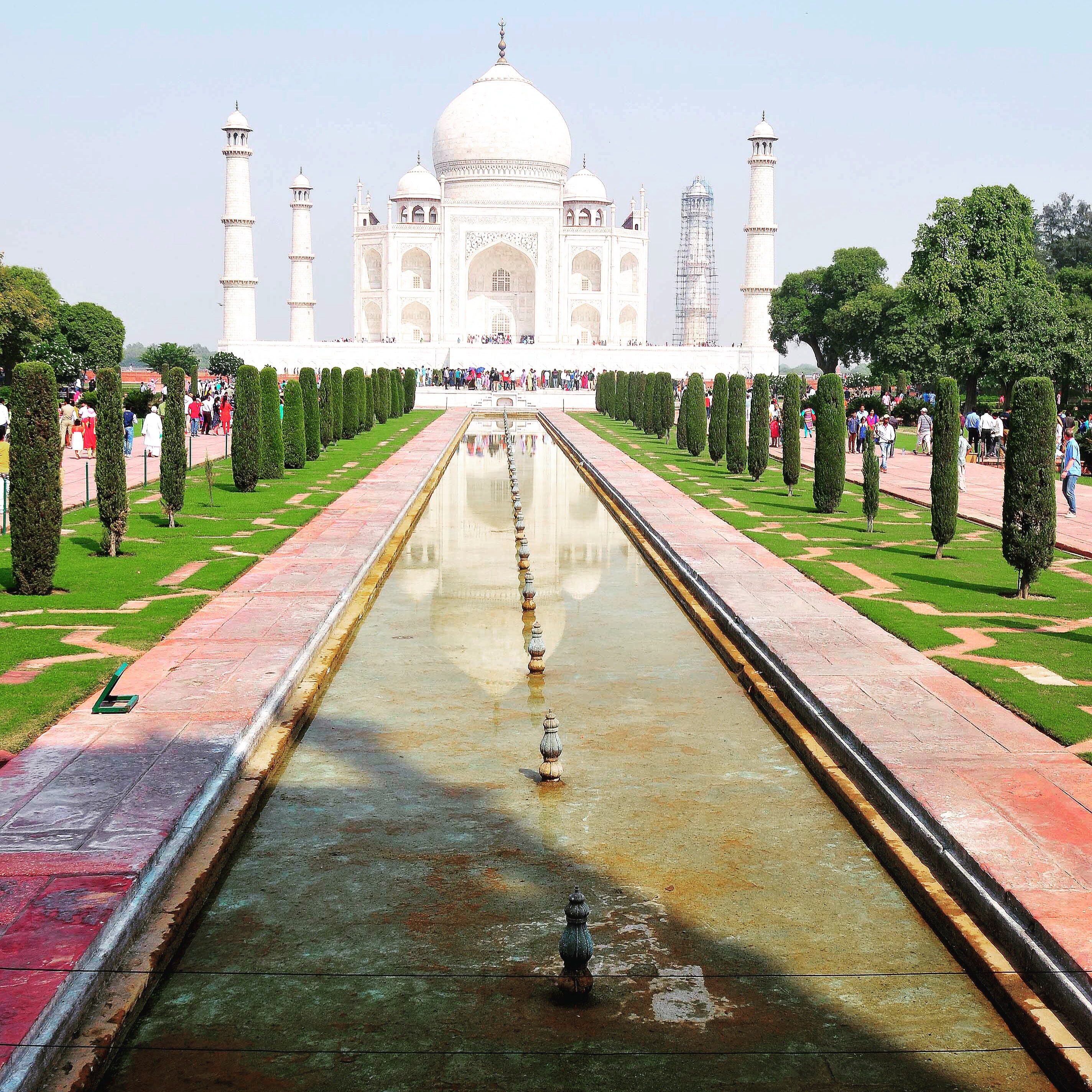 The bad news has been the domino effect that’s has cost a lot of change fees with airline tickets. It started on the way to India. We were flying with Ethihad Airlines.

We were refused flight on our original date, they claimed he was unfit to travel because apparently the doctor’s note and medical form were not enough. They needed their own form which we had been unaware of. Never mind that it was a silly form that had questions like “will you require a wheelchair?”

Anyway, it was 72 hours before this form could be processed. So we were denied boarding, weekends did not count and we did not hear back till the following Wednesday and had to take the next flight which was on Friday, thereby losing a whole week of medical care and of course change fee times two. 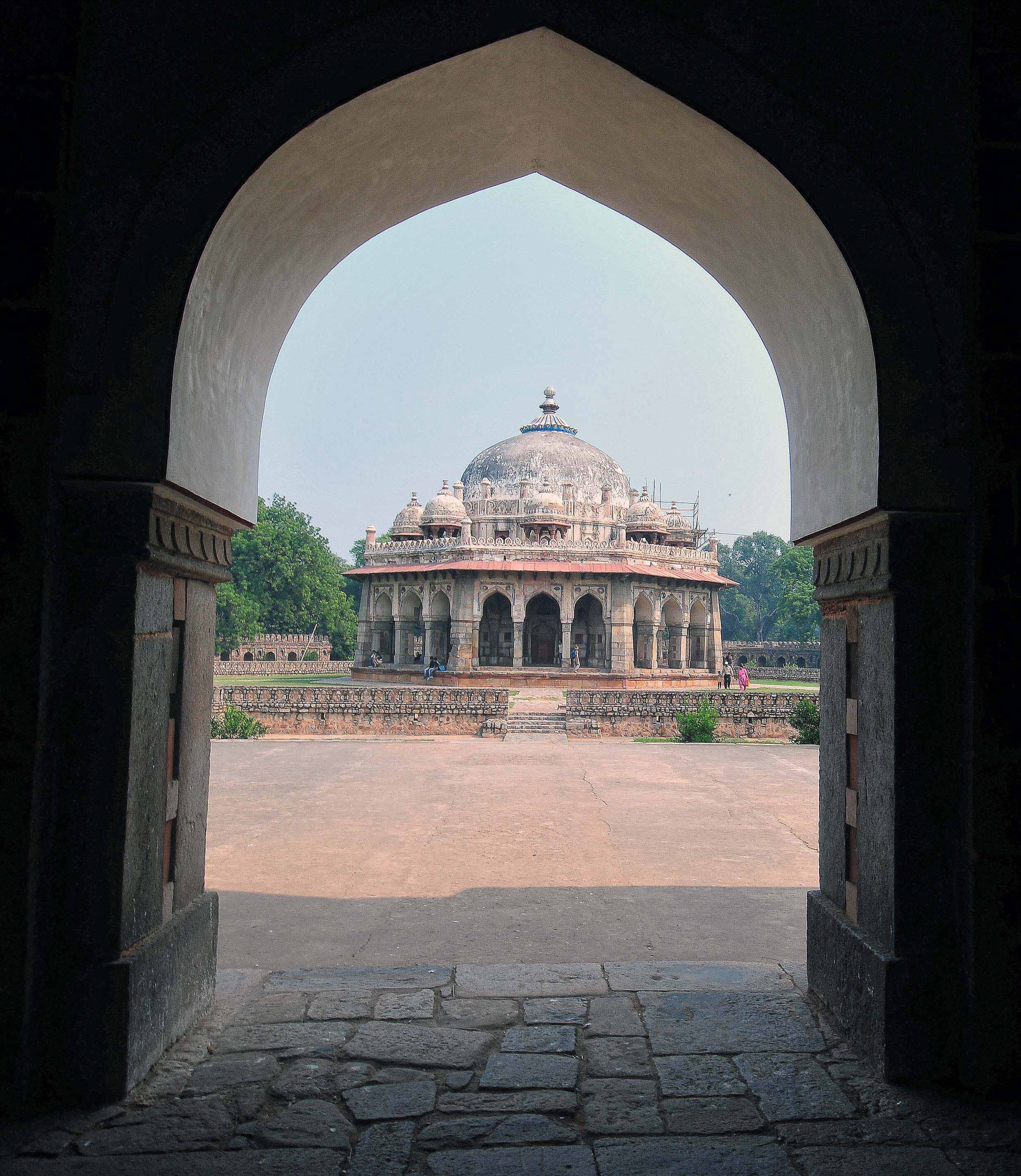 The chain event was that we had to change the return flights since the doctors had to scramble with the various appointments. I had originally planned to spend a few days in Lagos on my way back, but no go.. had to change the flight with Iberia meaning l woke up in India on Thursday, spent the day at hospital , left in the evening and was in Nigeria the next day.

I left Nigeria the same evening and was in Madrid Saturday, and left Madrid for London Sunday. Everything with change fees of course. Thanks to construction in Camden, the normally 1.5 hour journey took 5 hours and we were unable to get a Uber taxi because Federico’s phone was dead and mine just wouldn’t cooperate.

We ended up getting a black cab whose driver made sure he caught every red light till Fede went crazy..and then he went through a couple of red lights. I totally hate it when he does that, but there are some times it is needed. It still cost a ton of money.

In hind sight, had l taken all my clothes with me to India, it would have been cheaper to buy a new ticket and fly from Delhi to London directly, skipping Nigeria and Madrid all together. Oh well :-) .

Rooftop view of our Airbnb apartment that l only got to enjoy for one night instead of 4. At least Federico was able to stay for 3 nights, and even though he offered another night, we couldn’t take him up on his offer :-(

In the meantime, please check out Frank’s post on places that are over rated with suggestions on alternatives. He asked me to contribute, and l couldn’t resist talking about my  dislike for Amsterdam. There are some other gems in there too.

Have you ever had such a long, money draining chain of events happen to you? Share so l can feel better :-) .