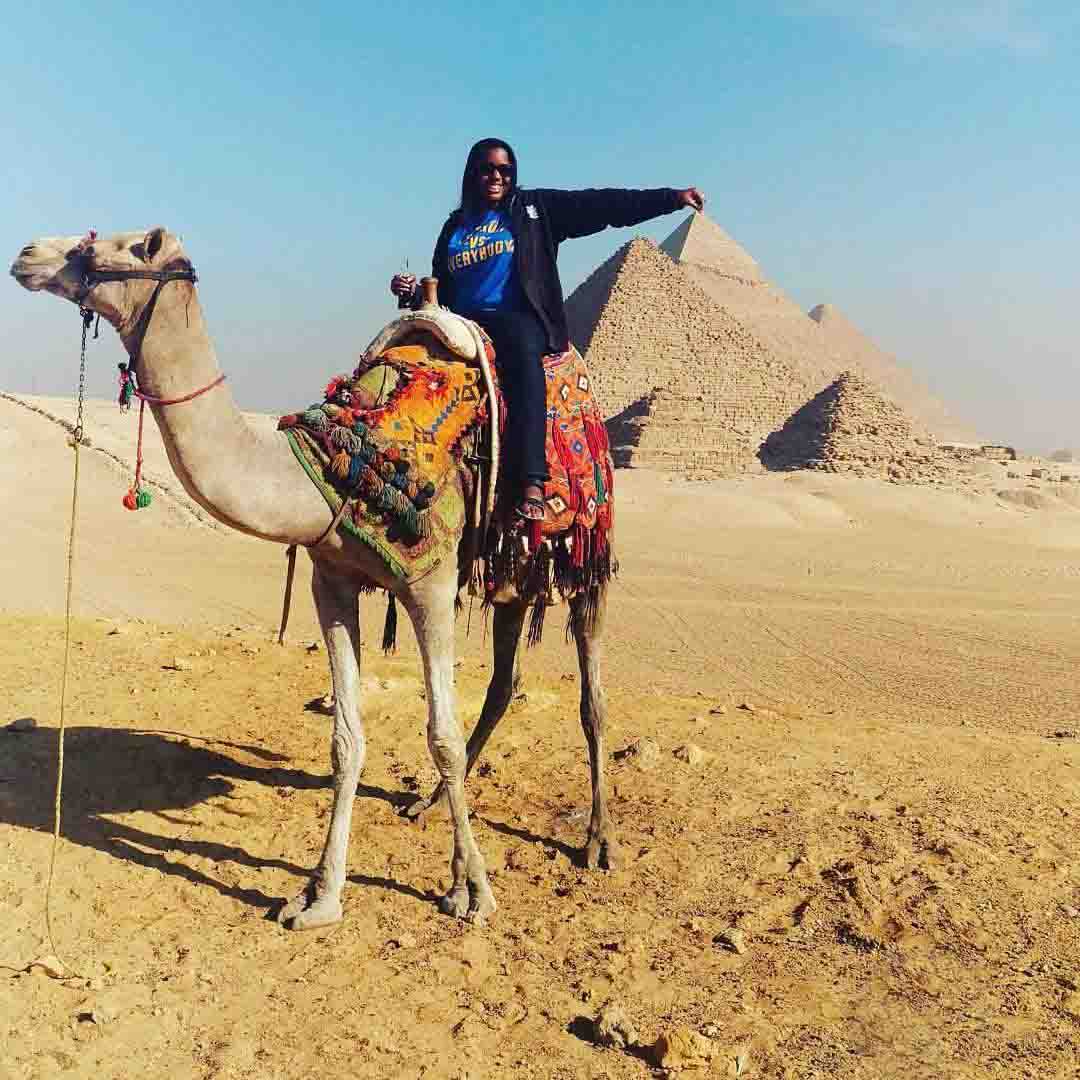 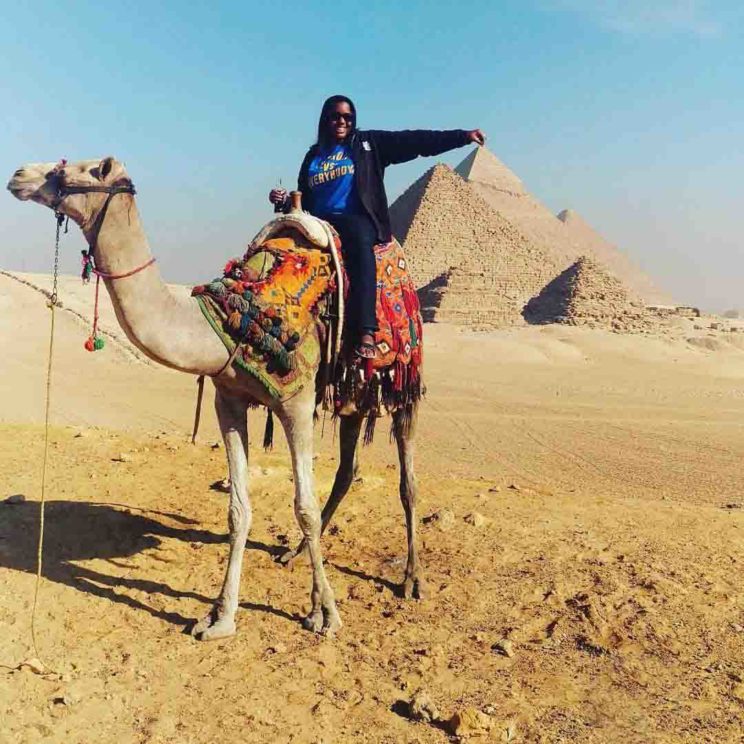 Nicole in Egypt on one of her many adventures.

The latest Podcast with Expats episode features Nicole Brewer, a very dynamic woman constantly on the go. Nicole is an expat currently living in Oman, and has been there for the past 3 years. Prior to that, she was living in South Korea. She is an English teacher by profession during the day, and a burgeoning entrepreneur the rest of the time. This episode discusses life and expat living in the Arabian Peninsula.

Podcast with Expats Episode 5 with Nicole in Oman: 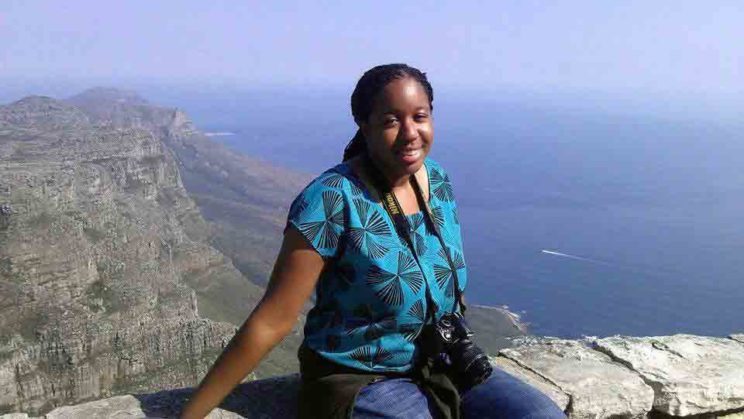 Podcast with Expats Oman with Nicole

Nicole is one busy woman and l was so glad she found time to talk to me about her expat life. I have been a big fan of hers for a bit. She runs one of the bigger Facebook groups called iluv2globetrot along with her business partner Renee. It is a group full of seasoned as well as wannabe travelers. A gathering place to discover and ask questions about travel, be it for work purposes or just vacation. Nicole and iluv2globetrot have been featured in National Geographic, Huffington Post and other news outlets. 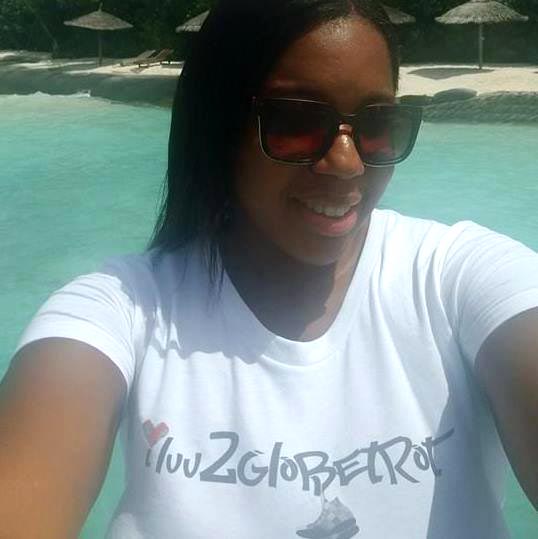 Nicole modeling one of the new line of iluv2globetrot tees.

On this podcast, we talk about:

It’s always cool to speak to someone who has clarity about their lives. Her story could have easily been just another statistic after things went sour. Instead, she pulled herself out of the funk and made lemonade from her lemons. Very commendable.

You can find past podcast  episodes on this page. Thanks for listening, and as always, we welcome comments here and ratings on iTunes.

You can find Nicole on social media: 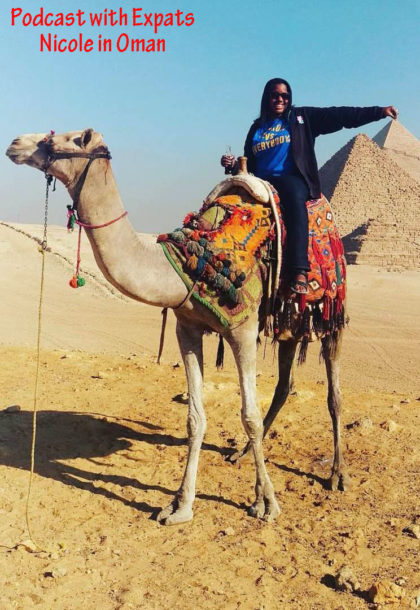 Thank you Nicole for joining me on Podcast with Expats Episode 5. It was a real pleasure. I wish you continued success with all your future endeavours. I will be cheering from the sidelines :-)

Do you have any plans on becoming a future expat? Does the thought of living in a foreign country excite or frighten you? If you want to be an expat, what steps are you taking towards that goal that you can share with the rest of us?