Life in Valencia Spain Is Satisfying (An Update) 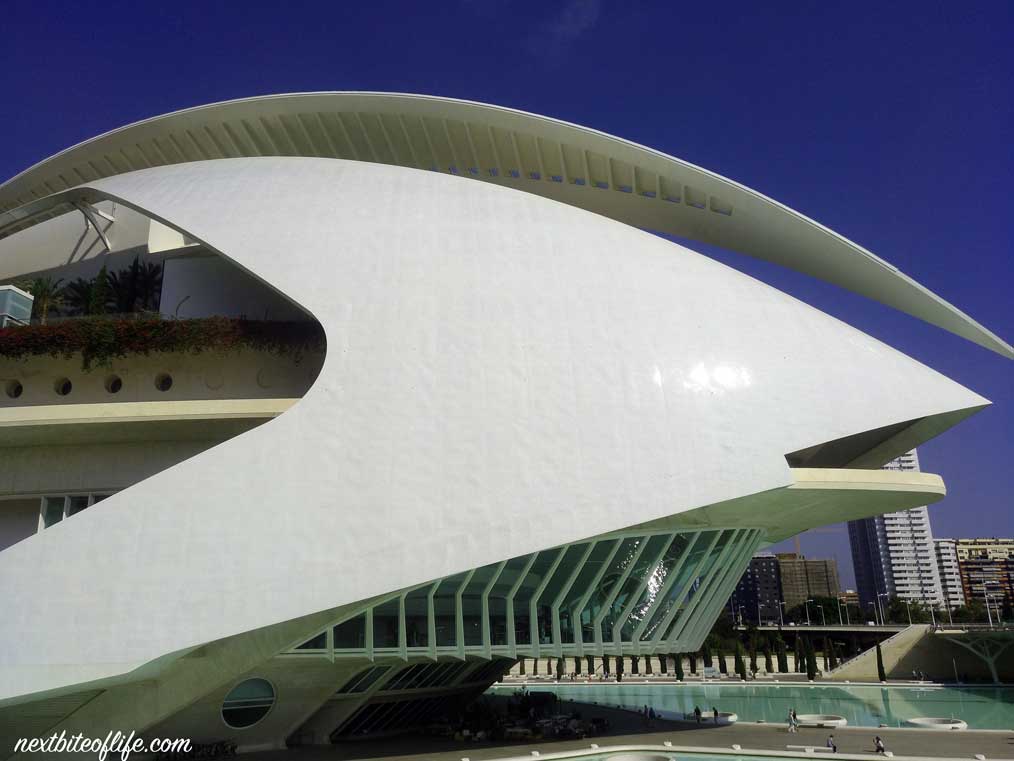 In just a few days, we will have been in Valencia two years. Time has really flown by. It seems like just yesterday that we decided to stay in Seville for one more year. It has also occurred to me that l haven’t written a whole lot about the city.

This hasn’t been an oversight, but an actual conscious decision. One l am not so proud of. Why? Because it’s a selfish reason. I don’t want others to discover what a little gem of a place it is. This is the third city for us in as we experience expat living in Spain. Malaga was not a good fit and we lasted just 7 months. Seville was great, but after 2 years and oppressive heat (we had been warned), we felt it was time to consider cooler places. Valencia came up in our search as someplace to consider. Best decision ever. here is our Spanish life update so far. 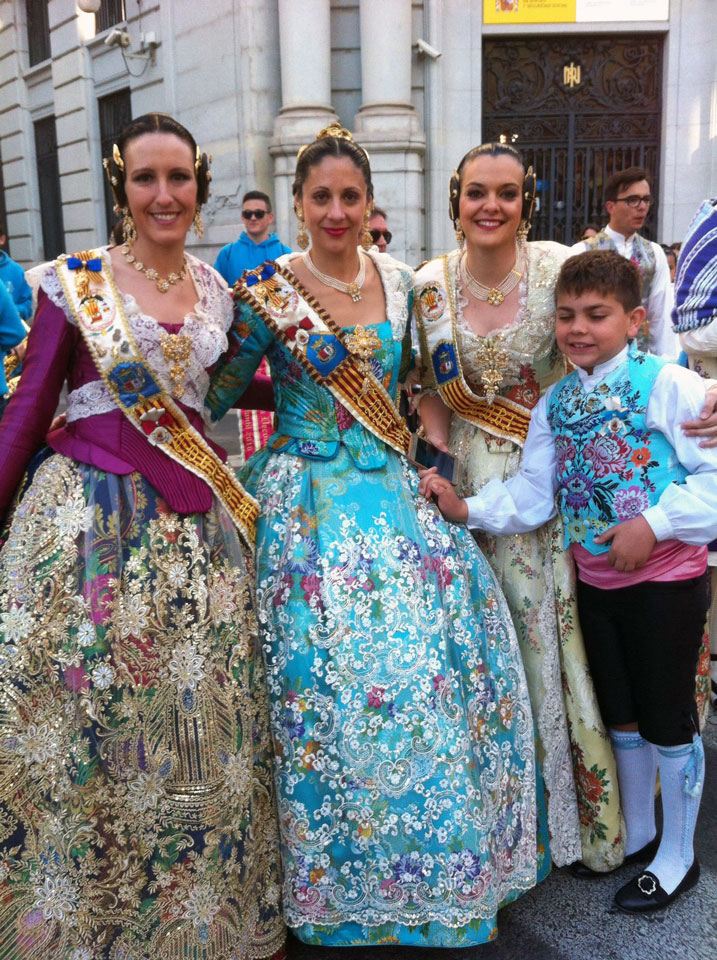 Ladies in waiting at the Fallas festival en route in the procession.

Over a million visitors will be canvassing the streets as the Fallas festival is under way. Thinking back, it was probably not the best time to move here :-). You might remember it was a rough start. For those unfamiliar with Fallas, it is truly something to behold. 3 weeks of debauchery and pyrotechnics.

The final week is just madness, the city shuts down and it is loud all the time. There are fireworks even during the day. Here is a snippet video l found so you can get some idea. We witnessed it last year. I think this year, we might skip going into the eye of the storm so to speak :-). A lot of expats in Valencia leave the city during Fallas.

We almost threw in the towel when we had so much trouble finding a place to live, but now, we are both finding our footing and l think he likes it almost as much as l do. Not wanting Valencia to become the next Barcelona or Madrid, I was loathe to sing its praises.

I have felt like Goldilocks looking for the city that felt just right. For now, Valencia is that place. I will be writing more about things to do in Valencia as we live our day to day lives. Expect restaurant reviews and random photos. I should add that the secret is out anyway. I see more and more articles naming Valencia the best city in Spain.

I have been quite surprised at the number of American expats in Valencia. We can only hope it doesn’t become quite like the 2 bigger Spanish cities. Rental prices are already creeping up and there has been an influx of people from the Silicon Valley paying exorbitant amounts of money for huge houses :-). If you are looking for rentals in Valencia, use the sites l have listed plenty of times before, idealista and  another great one, namely tablondeanuncios. 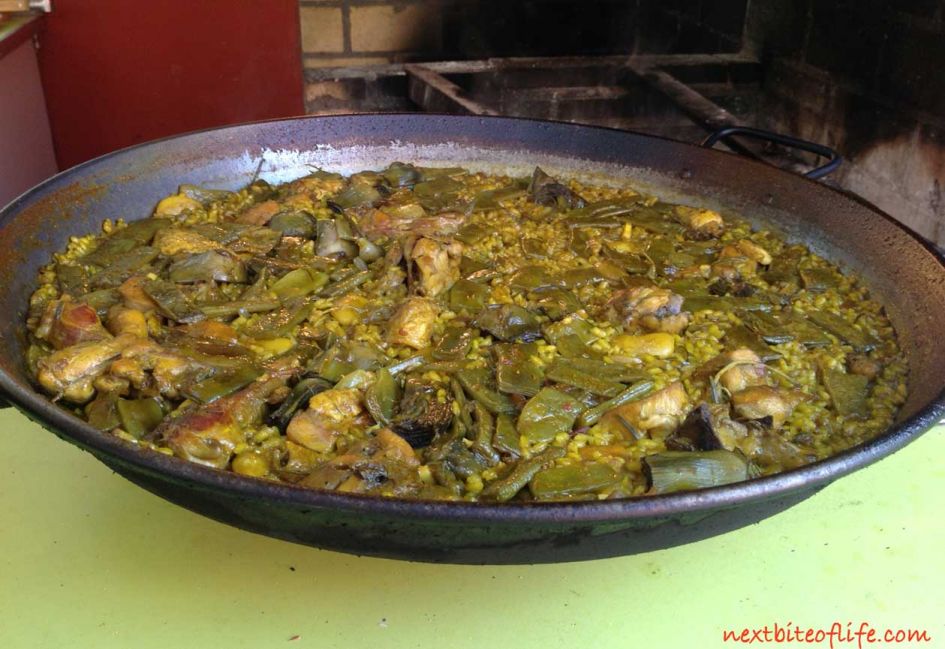 We have been eating plenty of paella.

Living in Valencia: The apartment life

While we love our current apartment, we have found it just a wee bit too big for just the 2 of us and the dogs. With 1600 square feet interior and 2 patios adding another 600, it’s hard to clean. There is no central heating which though common, made for really, really cold and miserable times in the winter. In Valencia, each apartment has limited wattage of power.

This meant using portable heaters was near impossible. You had to make sure we weren’t cooking or using extra appliances at the same time. Everything shut down and you constantly have to reset. Rude awakening for us when the weather turned..haha! We are downsizing! I thought we would have just as horrible a time finding a new place, but it turned out to be fairly easy. The agents still suck, but this time, we were more prepared. We found an amazing agent who was an ex pro soccer player so Federico was in heaven!

Update: We have recently cemented our commitment by purchasing a flat. You can read all about it on these posts, from buying to remodelling.

Buying a flat in Valencia

For people considering moving to Spain, our new, complete  guide is now available on Amazon. You can purchase it here. 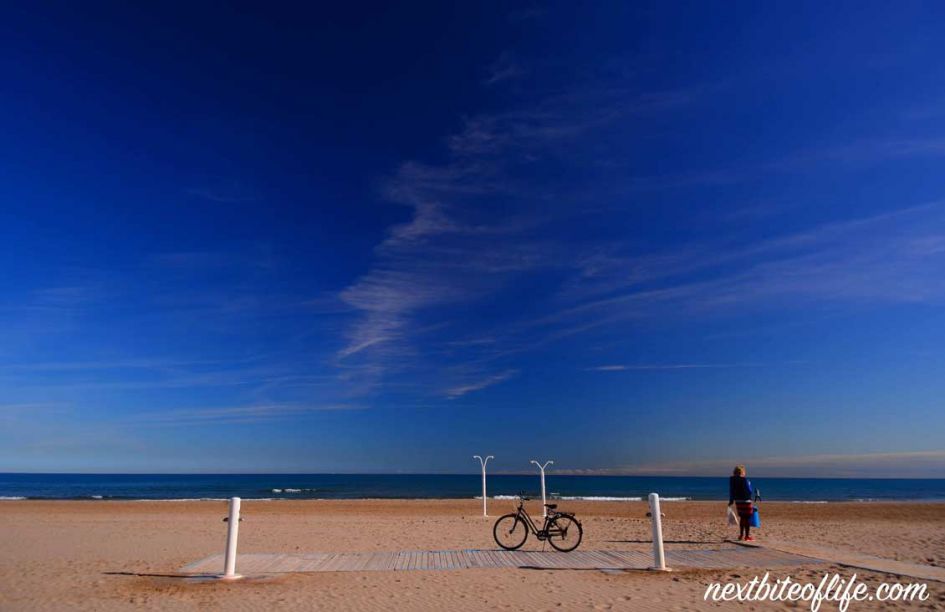 Looking forward to beach life in Valencia. This is Malvarossa, one of the many beaches that dot the cast.

As far as travel, I am determined this year that we will discover more of Spain. I have been promising that for the past 2.5 years l know, but l really mean it this time :-) .

Travel plans in the near future includes a trip to Athens and Prague. We have both been to Athens separately, but it will be nice to do it as a couple. It will be a first for us both as far as Prague is concerned, so if anybody has any cool cultural things we must see or do apart from seeing Charles Bridge, let us know. I’ve heard so much about Prague and l hope l don’t get disappointed and find it not up to the hype. Other than that, we will probably sticking around Spain and maybe day trips to nearby cities. 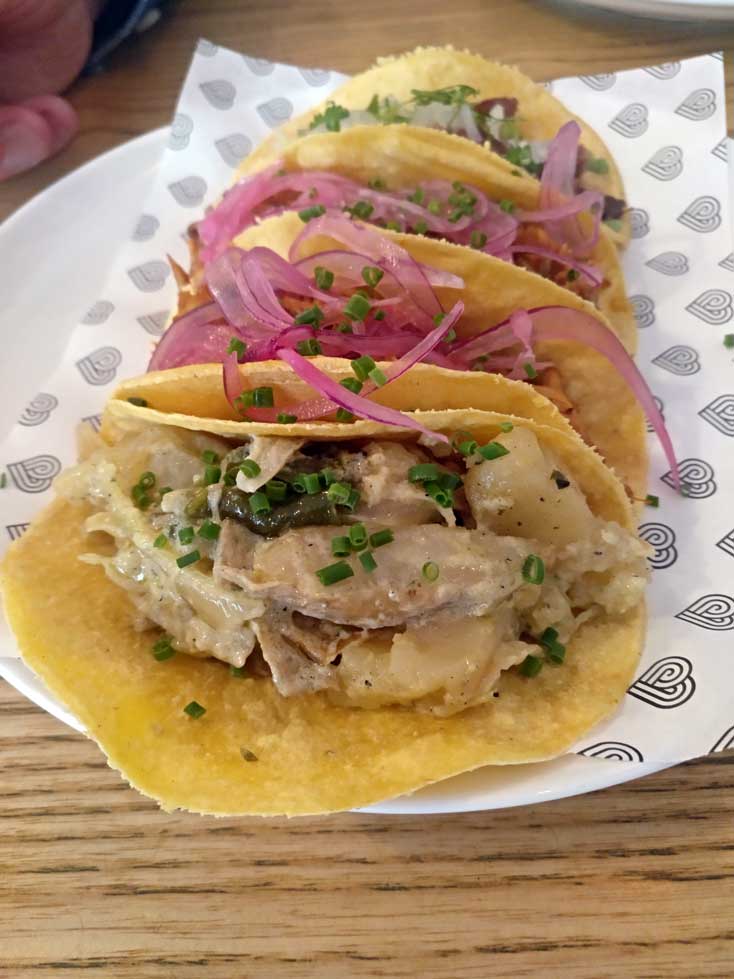 Food in Valencia is awesome. Very international. These tacos were so yummy. We have found the best pizzerias outside of Italy too :-).


I have been thinking about adding one more trip to the itinerary though. I recently saw a press release for The Paris Guy that made me think it was time for another return visit to the city of love :-) . These are the same folks that run TheRomanGuy and having done 2 excellent tours with them, including the Vatican, I would love to do another. The have a tour of the Catacombs which looks interesting and a skip the line Louvre tour (this would be awesome. 4-5 times in Paris and l have yet to see the museum. Shameful l know).

There is also a totally cool blogger named Julie and her husband who l would love to meet. I have been an admirer of hers for at least a couple of years now and enjoy her musings on life. Federico’s best friend also lives there. Even though they had an argument about football recently (they always fight about football!), I’m sure they’ll get over it. We had an awesome day in Paris together last time. I still constantly peruse fare deals looking towards Africa (Uganda, Zanzibar and Rwanda to name a few). 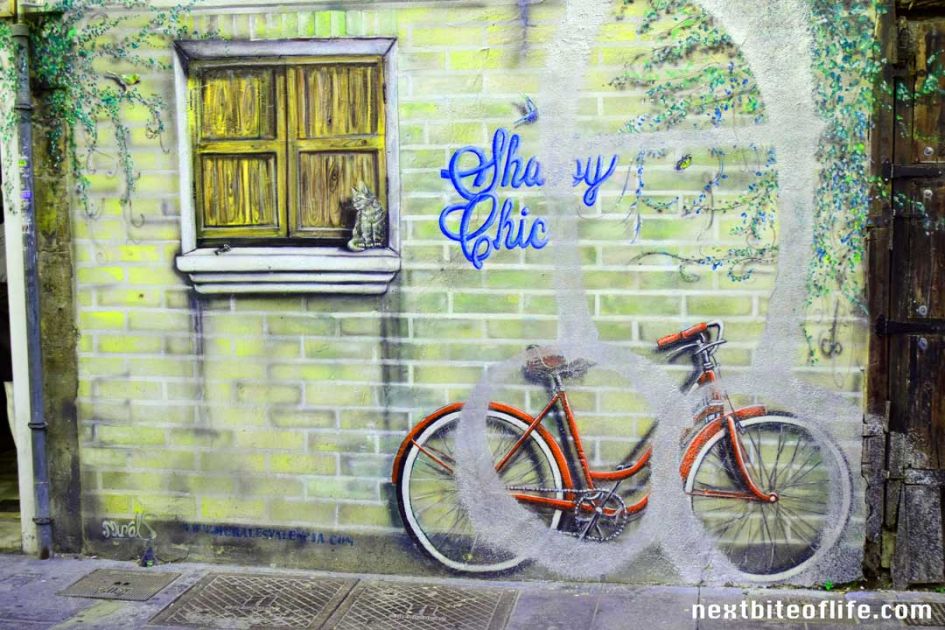 Lots of great street art in the Old center of Valencia

Valencia is huge and spread out. It will be fun going to the surrounding areas like Castellion, Sagunto and Gandia. I am also trying to be more social and have been venturing out a bit more. I recently started taking survival Spanish classes and joined a beginners Spanish book club, part of my trying to integrate into life in Valencia.

Is Valencia a good place to live?

Yes!!!! We have both decided on staying in Valencia for the foreseeable future. The cost of living is very reasonable. It is a very walkable city in addition to the awesome transport system. There’s a lot to like and it’s really  feeling like home. Life in Valencia is pretty good, so hopefully people thinking about moving to Valencia will have boots on the ground information. 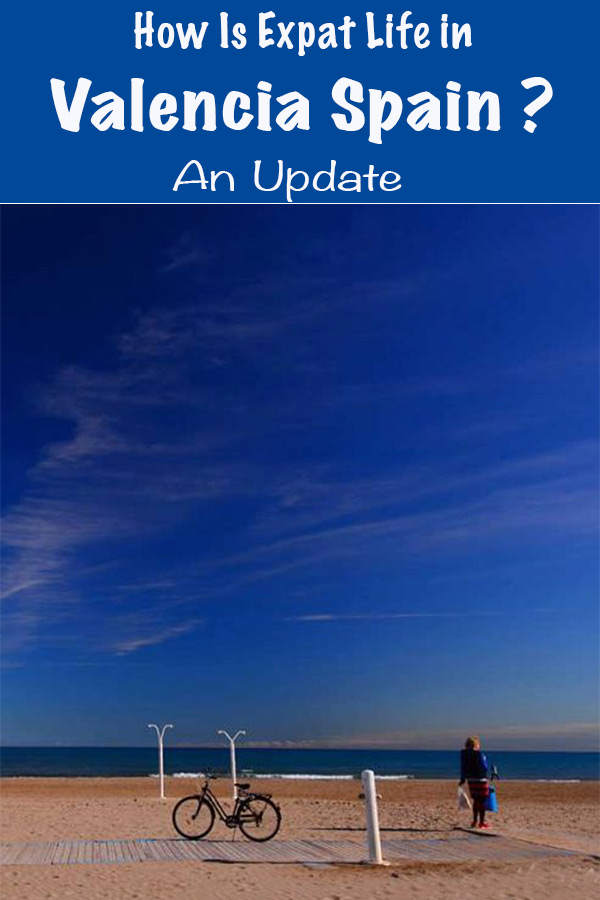 Where is home for you? Do you feel settled, or are you rearing to go discover new places?