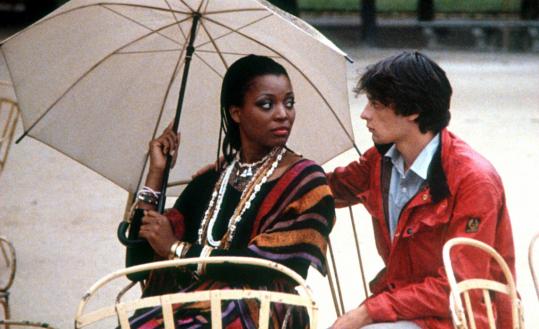 I am in no way a romantic :-). Not in the least. As you can probably tell from previous fab Friday finds, my tastes tends to run more towards action movies. I leave romance to music. This movie though,  is an exception.

It is a love story and crime suspense thriller rolled into one. It does it really, really well, and is one of my top 5 films of all time. Older people have their classics like Casablanca and Gone with the Wind. This is my classic, a 1981 masterpiece by French filmmaker Jean-Jacques Beineix called Diva.

Diva is beautiful and lonely opera singer Cynthia Hawkins. The Diva is adamant about not having her performances taped like other artists were beginning to do. Her manager tries to change her mind, cruelly reminding her that she is getting older,  her chances of making money – getting slimmer and that she is draining money. She tearfully tells him she doesn’t care.

Jules is a young postal worker who is obsessed with the Diva. One night, he watches her perform and illegally tapes her singing. He also steals the gown she wore from her dressing room. Meanwhile, across the city, Nadia, a prostitute,  has made a tape of herself, detailing her life, and in the process exposes the police chief as a racketeer. She is hunted down by his henchmen, but manages to slip the tape into Jule’s mail bag before being brutally murdered.

Jules finds himself in a hot mess. He is being chased by the killers. He is also being chased by some really bad men who want the recording of the Diva. Both sides will stop at nothing. Alba, one of his friends, offers him refuge and also introduces him to her friend Gorodish, who decides to help Jules.

In the meantime, Jules, feeling guilty about stealing the Diva’s gown, returns it to her. First, she is extremely mad, but eventually gets over it, and there is an unlikely budding romance between the two. He feels guilty because he is caught in the lie of the tape and risks his life trying to make everything okay.

How could l not feel romantic after seeing this scene above?

This film is so incredible. Every little part is memorable. Every character has a little quark which completely rounds them out, from the short crazy killer who hates everything and everyone to the strange Gorodish who is obsessed with bread. The chase scenes still give me goose bumps.

I saw this movie for the first time quite a few years ago on VHS (showing my age :-)) and have re-watched it several times since. The reason might be because it combines romance, action and music. A trifecta that l love!  I tend to find most love stories annoying and too cutesy ;-). 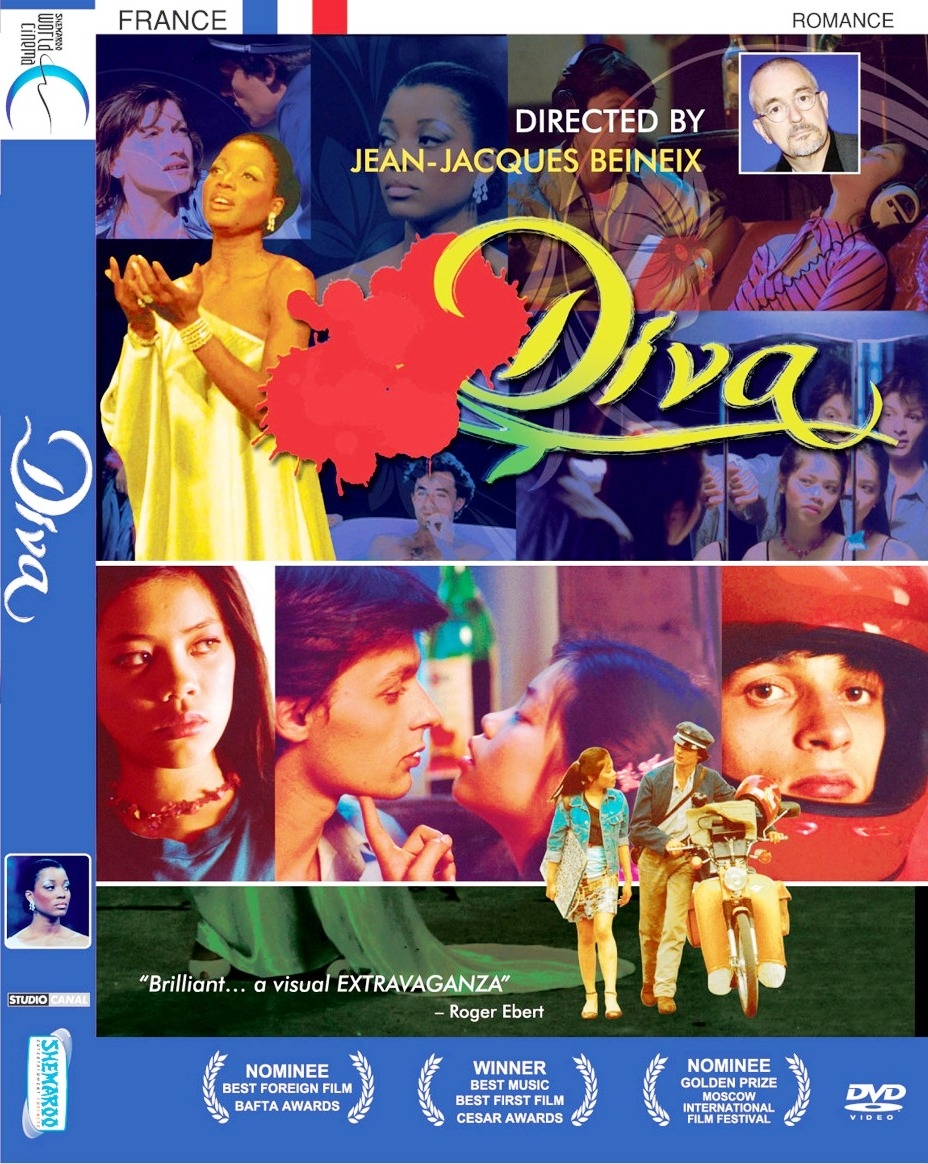 The Diva is played by the American soprano Wilhelmenia Wiggins Fernandez. Her voice is amazing. You should watch the movie just to hear her. She grew up poor on the streets of Philadelphia, and eventually made it after so many struggles.She has performed in operas such as Porgy and Bess, Aida and La Boheme. I think this is her only film role. Diva was a success at the movies and ran for a year continuously in France. It was also a modest success in the U.S.

Diva is available on iTunes and l think there is a full version of it on YouTube. Seek, and ye shall find it on the internet :-). It is definitely one to be seen, and l will go as far as to call it a classic. 96% on Rotten Tomatoes? It must be good.

Have you seen Diva? If so, did you like it? Would you recommend it to others? If not, are you going to watch it?