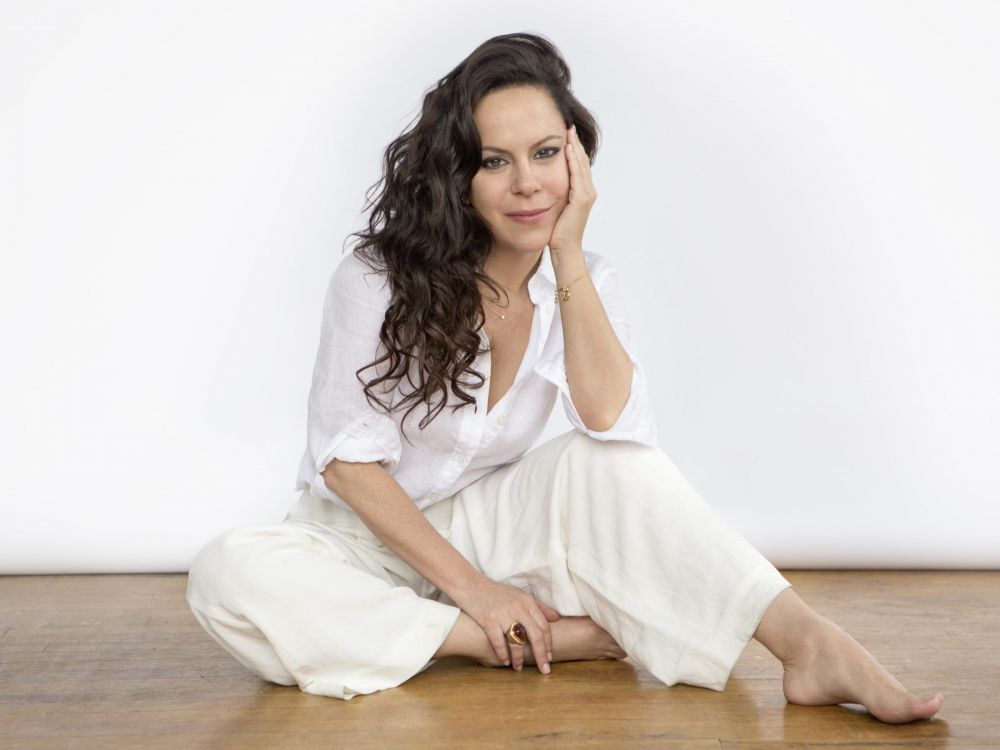 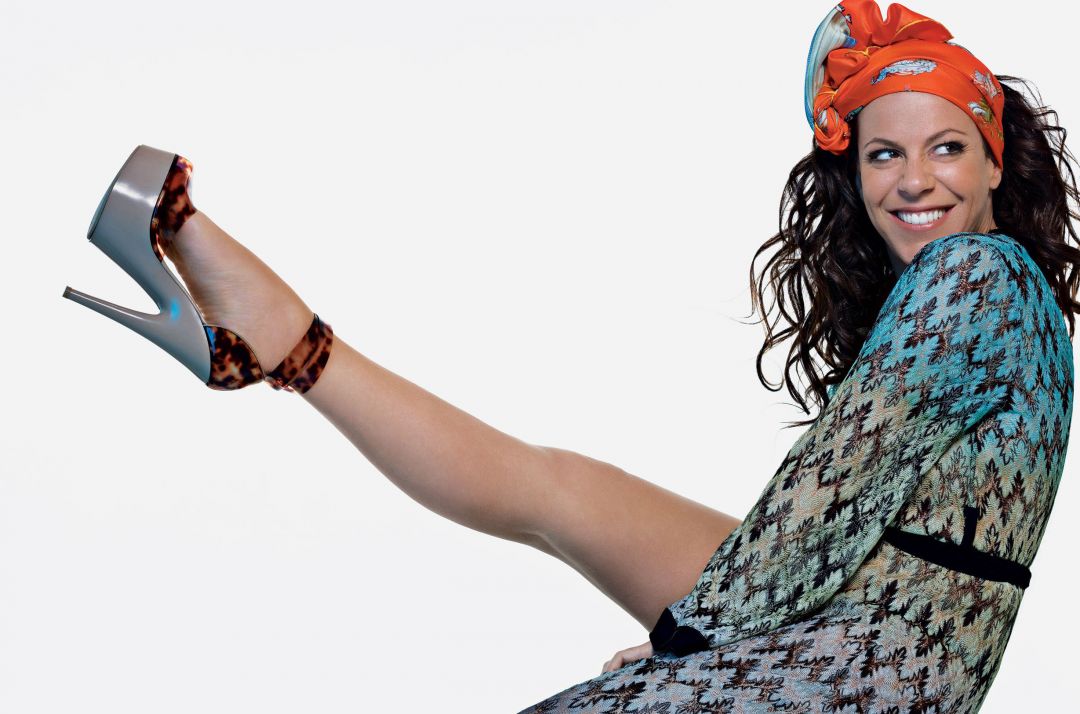 Bebel Gilberto is the daughter of Joao Gilberto and Muicha (nee Buarque), two of the most popular Brazilian Bossa Nova singers. Her uncle is singer and composer Chico Buarque. If that weren’t  enough, she grew up around such great artists like Antonio Carlos Jobim, Stan Getz (love him to bits!) and David Byrne.

It was inevitable that she would grow up to be a singer. Her record debut was on her mother’s album at the tender age of 7!.  Imagine performing at age 9 in Carnegie Hall…with Stan Getz, no less :-).

What is Bossa Nova?

Bossa nova is a style of Brazilian music, which was developed and popularized in the 1950s and 1960s and is today one of the best-known Brazilian music styles abroad. The phrase bossa nova means literally “new trend” or “new wave”. This is the literal definition according to Wikpedia .

Samba, and especially jazz is just some of the influences that you can detect when you listen to bossa nova artists such as Bebel. The combination feels breezy and you just picture carefree days driving with the top down and heading for the beach on a weekend kind of feeling.

This is appropriate as bossa nova seems to have developed in the beachy, artistic environment in Rio de Janeiro in the fifties. The songs often are about love, forgiveness, women and longing. One doesn’t have to speak Portuguese to appreciate the lyrics which is one reason l love bossa nova music.

I love her music. Her voice is warm, sultry, breezy and makes me dream of faraway places. You’ve probably heard her music in shows like Nip/Tuck , Sex and the City among others, as well as in movies like Eat, Pray Love and Rio. If you’re familiar with those, you probably catch the drift as to her vocal sound.

I first heard of Bebel Gilberto several years ago when she contributed a song to the Red Hot + Rio album, one of the series of CD releases to raise money for AIDS awareness.

Check out her music, l think most people will like it. I can imagine myself lying on a beach on some tropical island, a Mojito or Pina Colada in hand :-). Put her on your playlist. She sings in both English and Portuguese. 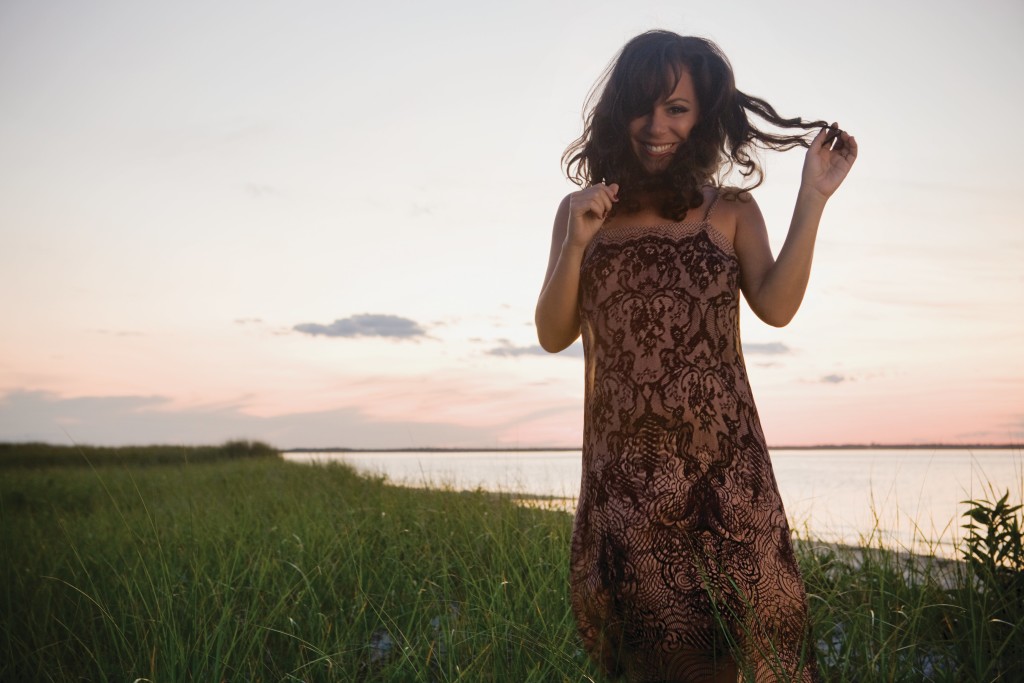 There are also remix albums of her first two. My favorite one is Bebel Gilberto Remixed, most especially “Cada Beijo” by my loves Thievery Corporation. She is a multiple Grammy award nominee. You can find out more about her on her site here. She has also won two Latin Grammy awards so she is a great artist in her own right, and not just dependent on the fact that her parents were famous, like you see in Hollywood kids for instance.

What do you think of Bebel Gilberto? Are you a fan of Bossa Nova? or is the music too slow for you?