A Little Peek Into The Life Of The Joneses 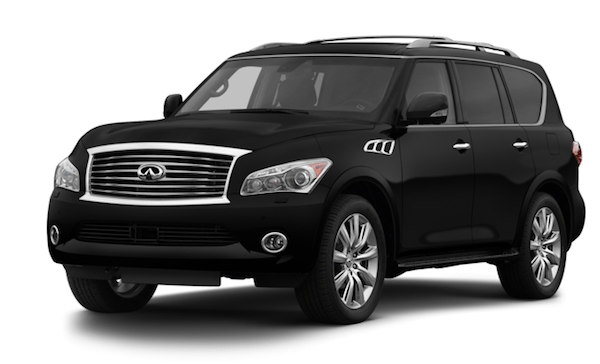 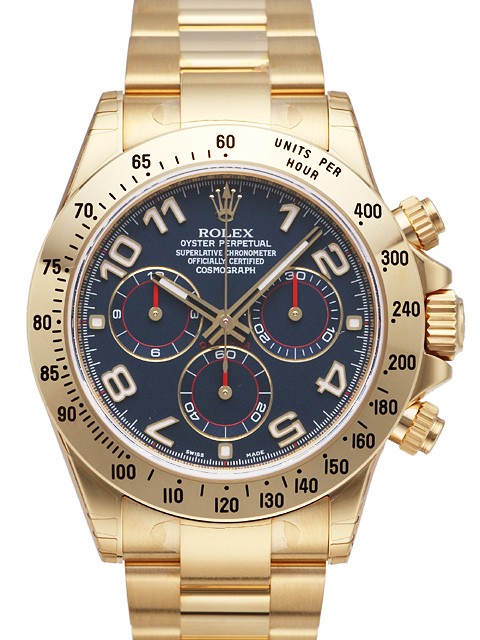 Recently, one of my favorite bloggers, Justin, who has retired at the ripe old age of 33 (sweet!) at RootofGood had an article which can be found here : http://rootofgood.com/reaching-the-summit-financial-independence/ It talks about the paths taken to financial independence using the Smith and Jones families. Reading it reminded me of one of my neighbors, who l will also call the Joneses.

We lived on one of those streets, with the manicured gardens and most drove big SUV’s and nice new shiny sports cars which always left us drooling. Our house was pretty big by our standards, but it has the smallest square footage on the whole street. Ours was the first one built in the area, so we saw all the others going up and we snooped!..well, l mostly did the snooping.

Mrs Jones drove a Porsche Cayenne and Mr Jones drove a Lexus 430 sedan, they have one teenage girl. We would say hello to him when we walked the dogs as our route went past their house and he was always hanging out in the front. Once, my husband needed help lifting a TV from our living room to upstairs and asked Mr Jones for help. He gladly helped, and my husband noticed the “most awesome” as he put it Rolex on his wrist.

He complimented him and Mr Jones mentioned that he loved, loved, loved the watch, that he had a couple more, but that this one was his favorite. One day, we went to the neighborhood golf club house for lunch which was our monthly treat. The clubhouse had started out being exclusive, but they were losing money so they let everyone in. We found Mr Jones at the bar having a drink with a friend. We invited him to join us, which he did after saying goodbye to his friend. The waitress came over and took our orders. We started chatting.

During the next 15 minutes or so before the food arrived, we learned that Mr Jones was almost always at the clubhouse for lunch as he had been jobless for 2 years. He went on to tell us how bad things were at home, and this was his daily getaway from the drama. He had tried to get jobs, sending out resumes and doing interviews. He said  he was desperate and money was really tight. He confessed that he was now at an age (mid 50’s) where no one wanted to hire him.

He had  applied to be a janitor for the school district 2 days before we saw him and he had been turned down…just flat out turned down, the interviewer had flat out told him that the job was below his status. This job paid $8.75/hr and they had turned him down. He had been earning $28/hr at his peak with the school district. His wife was tired, but luckily she made good money,  she had to work extra shifts, and they were in a crunch with the mortgage, which led to a lot of arguments.

My husband suggested maybe cutting out things like the basketball season tickets, and selling his watches, maybe getting a smaller car. He rejected all these because it would make him feel like a “failure”. He was optimistic about another interview he’d had that morning, something about selling air waves or towers to telephony companies. What more could we say?

I have never been as embarrassed as l was when the food came. He took one look at the catfish he had ordered and declared it “small”, he went on to chew out the waitress  in a loud voice saying they were cheating him, the plate was mostly fries, and not enough fish,  that he wanted to talk to the manager. The manager came out and said basically the same thing, that was the size of the fish and he could not have a discount. (I’m guessing this was something he did often).

Everybody in the restaurant had stopped eating and were looking at us. My husband told him we had invited him and would of course be paying for his share. This calmed him down, but it became awkward from then on. We ate very quickly, paid the tab and left. My husband used to be a waiter so he is very sensitive to bad treatment of staff. He was so mad, he never spoke to the neighbor again after this. I would still say hello whenever we ran into him. We did of course change our route.

Before me moved, he still had the Rolex and had upgraded his Lexus to this brand new beauty, an Infinity Q56. As they say, all that’s shiny is not gold! sometimes, it’s just gold plated crap! I hope my neighbor never sees this!

Have you any stories of your own about the Joneses? 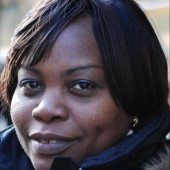