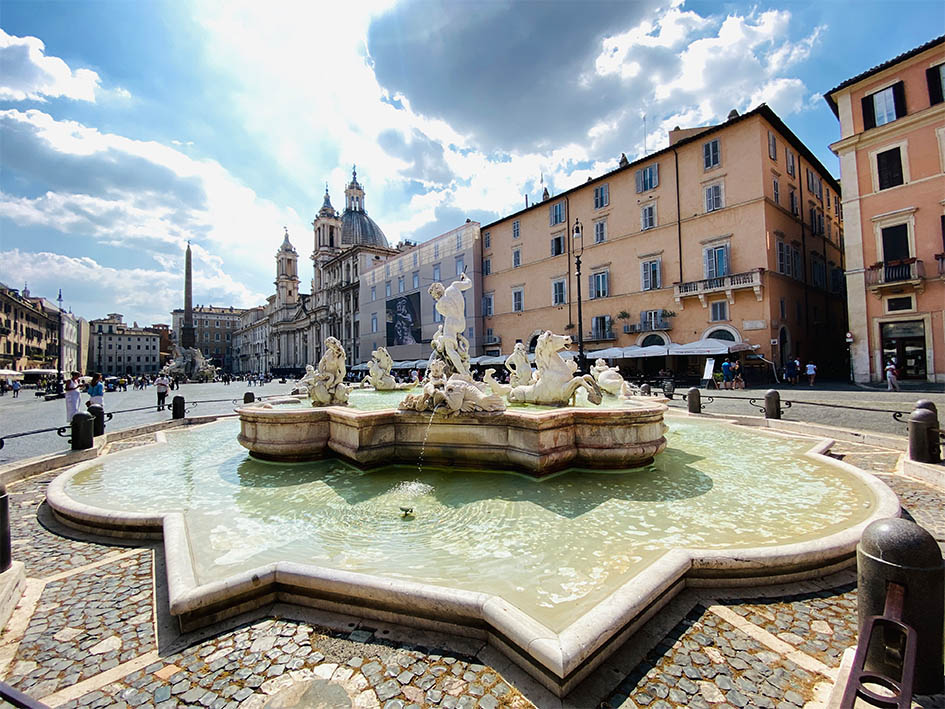 The last month or so has been a pretty nerve-wracking one. As you might have guessed from the post title, our simple plan to remain in Spain for the near future was definitely altered by some not-so-good news.

Federico’s mom had been having problems catching her breath for the past couple of months. She assumed it was because she had put on weight thanks to the lockdown. It didn’t sound like a big deal to us or her, as l think most of us, whether we like to believe it or not, did put on quarantine pounds. She became very concerned when she could barely walk.

She made an appointment to see the doctor and ask for a diet plan. Instead, after examining her, he told her to get to the hospital quickly, which she did. Long story short, she is battling advanced-stage cancer of major organs.

Thanks to the covid situation in the hospital, it was a full six days in the general population area of the hospital before a doctor was able to see her. Six! Her regular doctor was kind enough to visit her on his own time. That’s how full they were, and just one more thing that makes me lose my patience with the people who refuse to get vaccinated.

The hospital is so overwhelmed and the staff is stretched thin. Once she was transferred to the oncology department, they were able to assess her situation. We, in the meantime, made arrangements to find a sitter for the dogs and hightail it to Rome.

We spent the time there, visiting her daily during allotted times until she was released, and trying to make the flat as comfortable as possible. Things we take for granted, like shower stalls and grips and those things in the commercials to help people stand up and stuff.

My MIL is super tough though and has taken it all in stride for the most part. She is back home now and we have finally been able to make her realize that she can not do it all by herself. The pride in her is alive and well. Boy, I know where Fede gets his stubbornness for real, him and his siblings :-). Everybody seems to be stoic about the situation.

It’s coming up on 15 years of marriage for us, and my MIL has always treated me like one of her own from the start. I have mentioned before how amazing she is and we seem to find a way of talking despite the language barrier.

For sure, I am not going to learn Italian, I can barely speak Spanish. It has been better now though. When she speaks in Italian, l reply to her in Spanish, and it kind of seems to work for the most part so Fede doesn’t have to translate nearly as much as he used to.

All of this has made me appreciate life even, even more. It has me thinking about what ultimately triggered our desire to travel on this post about my sister. It also had me reminiscing about my father and his battle with colon cancer. Maybe reminiscing is not the proper word as you never forget enough for that to happen, no matter how long it’s been.

For now, we wait and see as no one can predict how long she has, not even the doctors. I wish l could have shown you pictures of Rome and all the fun stuff that we would have done normally. I, however, don’t think you care to see Amazon pages of grippers :-). Here’s food instead.

One thing that l was glad about, a PCR or Antigen test was no longer needed to travel to Italy from here. The EU Covid certificate was enough, along with the passenger locator form so it was relatively pain-free to travel. As much as l love Rome, I hope not to see it in the near future because that would mean my MIL would still be fighting the good fight.

For now, our plans will remain the same. Stay in Spain. How are your travel plans coming along?

10 thoughts on “MAN PLANS AND GOD LAUGHS. A ROMAN HOLIDAY”