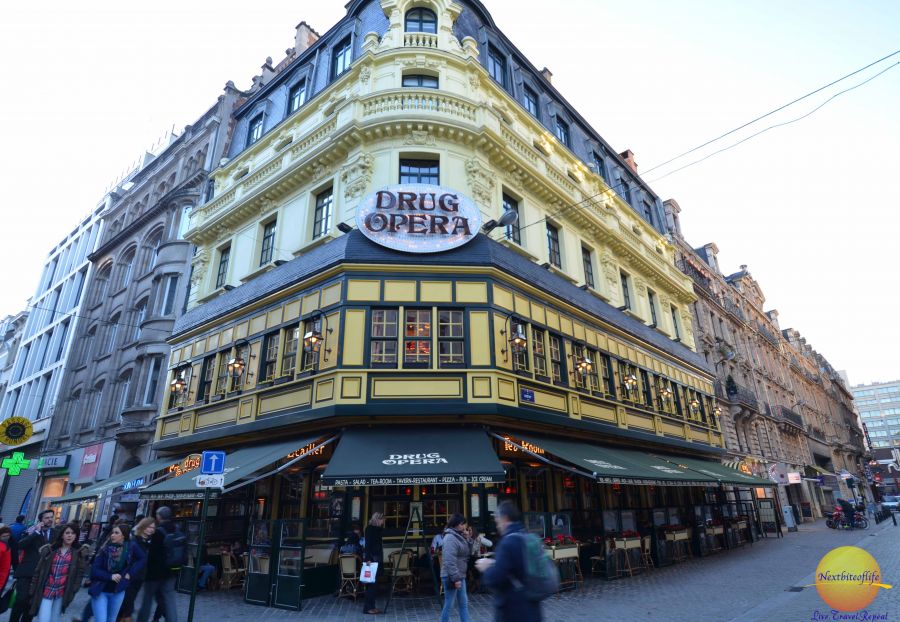 I’ve wanted to visit Brussels for over twenty years! Imagine that! Ever since l discovered the Muscles from Brussels, also known as Jean Claude Van Damme :-). Who can forget him in classics like Lionheart and Bloodsport, among others? I appreciate all my golden oldies B action movie stars. Anyhow, I’m not sure why it took me so long to get there.

We spent time visiting Brussels, Ghent, and Bruges. This post will reveal what we consider Brussels’ top highlights that should be considered on your visit. In my opinion, Brussels, and in fact Belgium, really is the melting pot of Europe. From what l saw, everybody coexisted well.

You saw people of all colors, ages, etc. all just going about their business..together. It was refreshing to see kids, Christians, and devout Muslims giggling together on the Metro, which by the way runs like clockwork.

I choose not to live my life in fear. Seeing Brussels made me understand why the E.U council and NATO are headquartered there. Brussels has been the site of some serious terrorist attacks, including the 2016 attack that saw 32 people dead, and more than 300 people injured. These attacks are most likely because of those two very important headquarters are there. Brussels in my opinion is the true representation of the diversity in the world. I liked it a lot.

What to see in Brussels:

Belgian waffles in Brussels is a must!:

Where to stay in Brussels:

We stayed at an Airbnb flat close to Central Station, and it was quite convenient for getting around the city. It was a quick 20-minute ride from the airport and was a nice walk to the Cathedral and the Grand Palace. We loved it and have no problems recommending it to others as a great place to stay in Brussels if you prefer private lodging.

The whole area, as well as the flat, was very clean, and the host was very nice and accomodating. We would stay there again without a doubt for the neighborhood feel. It’s always nice to stay in a local area so you get a real taste of life.

If you prefer a hotel, book your hotel room at the award-winning Made in Louise Hotel:

We went to visit the Atomium. We didn’t do the tour, I did not want to shell out €11 per person to ride up for 3 reasons,

– It was about a 25-minute ride on the Metro and you went through the really gritty areas of Brussels which might have made for an interesting view from the top :-).

It was worth going to, and l liked the Be. Welcome sign at the bottom. Added bonus was that Federico was happy to see the Heysel Stadium. It was the site of a tragedy in 1985 during a European Cup final between Liverpool and Italy’s Juventus teams, which resulted in 39 deaths and over 600 injuries. A grim day in the world of football.

Pin it for later: (what to do in Brussels) 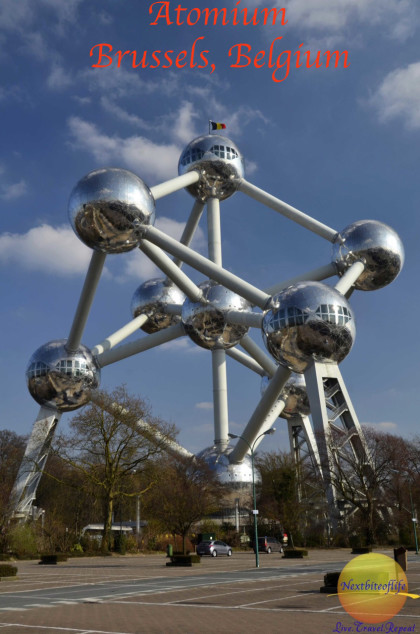 How long to visit Brussels?

We really enjoyed our Brussels visit. I do believe 2-3 days in Brussels is perfect for visiting this beautiful city. It’s just enough time to check out the sights, eat and drink a wide variety of food and beer. Brussels gets a bad rap often and is considered boring by most people. I don’t agree. Or maybe as a younger person, one might expect a city such as London where something is happening all the time.

Being over a certain age (ahem..30 🙂 ), I can say without a doubt that l don’t really need that sort of vibe all the time. Bruges and Ghent may be more exciting maybe, but it certainly does not make this city boring. If you get a chance to go, l definitely would. 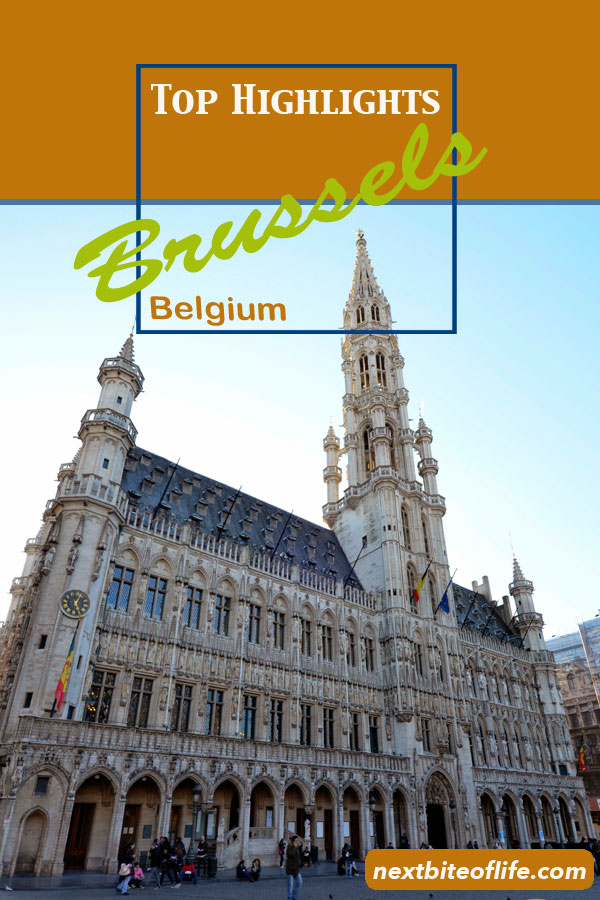 Have you ever been on a  Brussels holiday? If yes, did you enjoy it or are you one of those who couldn’t wait to leave?